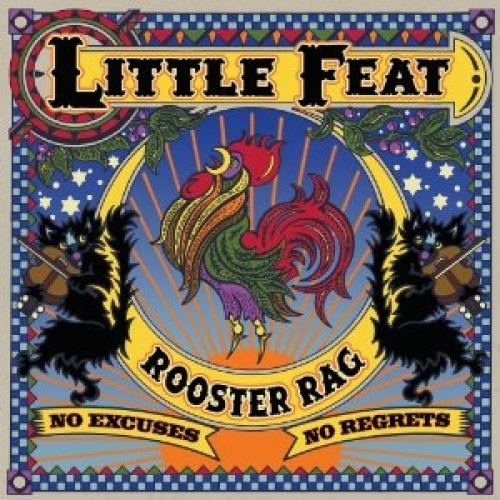 With keyboardist Billy Payne as the lone remaining original member, Feat stomp and strum their way through a pretty good batch of new tunes that capture the band’s distinctive musical gumbo but aren’t exactly classics on the order of Lowell George’s timeless songs that remain the backbone of the group’s raison d’être. Still, with help from Grateful Dead lyricist Robert Hunter, they’re solid enough and the veteran band sounds fresh, inspired and revived if not exactly young and hungry on their first studio album of original material in twelve years and after losing irreplaceable founding drummer Ritchie Heyward. Considering their time in the cult trenches, that’s plenty impressive. 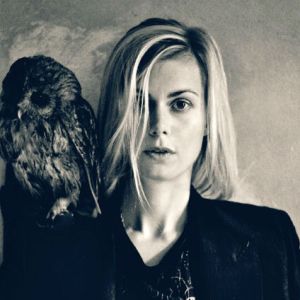 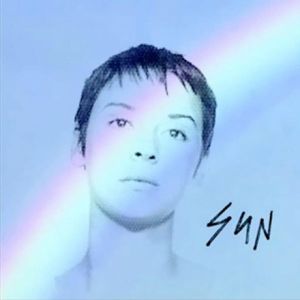