Taylor Swift needs no introduction. At just 32 years old, Swift has already jumped genres (a few times), fought and triumphed over a very public legal issue, and established herself as a prolific songwriter. So, what else is there to know about the Pennsylvania-hailing artist?

We’re glad you asked. Read below for five little-known facts about Taylor Swift.

1. Taylor Swift is named after another famous songwriter.

Swift was born on December 13—likely where her fascination with the number comes from—to parents Andrea and Scott Swift. Both of her parents proved to be fans of the singer/songwriter James Taylor after naming their only daughter after him.

In a 2015 interview with Parade, James Taylor expressed his surprise at the fact that he was Swift’s namesake. “I was surprised to find out Taylor Swift is named after you,” interviewer Walter Scott said.

JT responded: “I was too! Taylor and I played a gig together about two years before she became so amazingly successful. Then she invited me to come finish one of her tours about four years ago at Madison Square Garden.”

Taylor Swift—this is your formal invitation to join us for dinner whenever you’re in town.

In 2019, Swift wrote a piece titled “30 Things I Learned Before Turning 30” for Elle in which she revealed her go-to strategy for dinner parties. “I’ve always cooked a LOT, but I found three recipes I know I’ll be making at dinner parties for life: Ina Garten’s Real Meatballs and Spaghetti (I just use packaged bread crumbs and only ground beef for meat), Nigella Lawson’s Mughlai Chicken, and Jamie Oliver’s Chicken Fajitas with Molé Sauce. Getting a garlic crusher is a whole game changer,” she said. “I also learned how to immediately calculate Celsius to Fahrenheit in my head. (Which is what I’m pretty sure the internet would call a ‘weird flex.’)”

3. As a youngster, Swift would use Sharpie as eyeliner.

In the same op-ed, Swift also shared how she discovered her love for skincare. “After my teen years and early twenties of sleeping in my makeup and occasionally using a Sharpie as eyeliner (DO NOT DO IT), I felt like I needed to start being nicer to my skin,” she wrote. “I now moisturize my face every night and put on body lotion after I shower, not just in the winter, but all year round, because, why can’t I be soft during all the seasons?!”

4. She first dreamed of being on Broadway.

Growing up, Swift had stars in her eyes, but at first, she only had eyes for Broadway.

“I went to several auditions in New York. I was always going there for vocal and acting lessons,” Swift said in a 2012 interview with Taste of Country, “and for auditions, where you stand in line in a long hallway with a lot of people. (I’ve always been freakishly tall, like a giant.) After a few years of auditioning in New York and not getting anything, I started writing songs. But I never lost my love for theater.”

Not only does Swift have songwriting chops, but she once wrote an entire non-autobiographical novel when she was 14 years old. The novel, titled A Girl Named Girl, was about a mother who wanted to have a son but ended up having a daughter. Swift told GQ that her parents still have the original manuscript of the novel. It was never published. 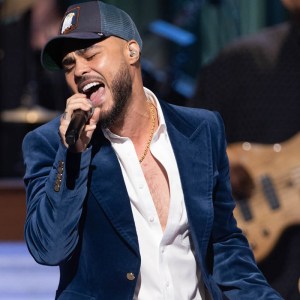 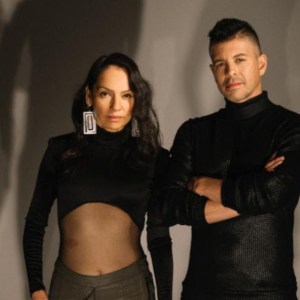