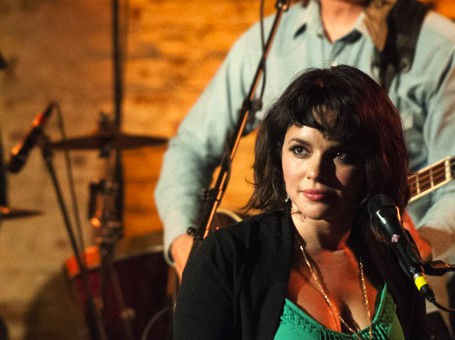 In honor of the show starting its fifth season, Emmy-nominated television series Live from the Artists Den has made season one episodes available for digital download.

Live from the Artists Den is a public broadcasting television show that combines live music with amazing architecture. The artists perform in locations such as Graceland and the Metropolitan Museum of Art. Previous artists include Ringo Starr, Adele, Elvis Costello and Robert Plant.

The upcoming season will feature Norah Jones, Mayer Hawthorne, Rufus Wainwright and The Wallflowers in places like the Park Plaza Hotel and the Church of the Ascension in New York’s Greenwich Village.

Season 5 kicks off with Norah Jones’ performance in The Green Building in Brooklyn; the episode airs tonight on PBS. Watch her performance of “Good Morning” from her latest album Little Broken Heartsbelow. 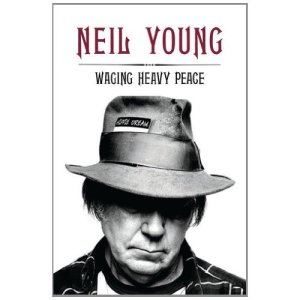 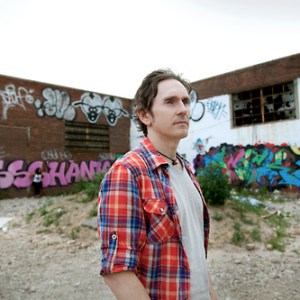