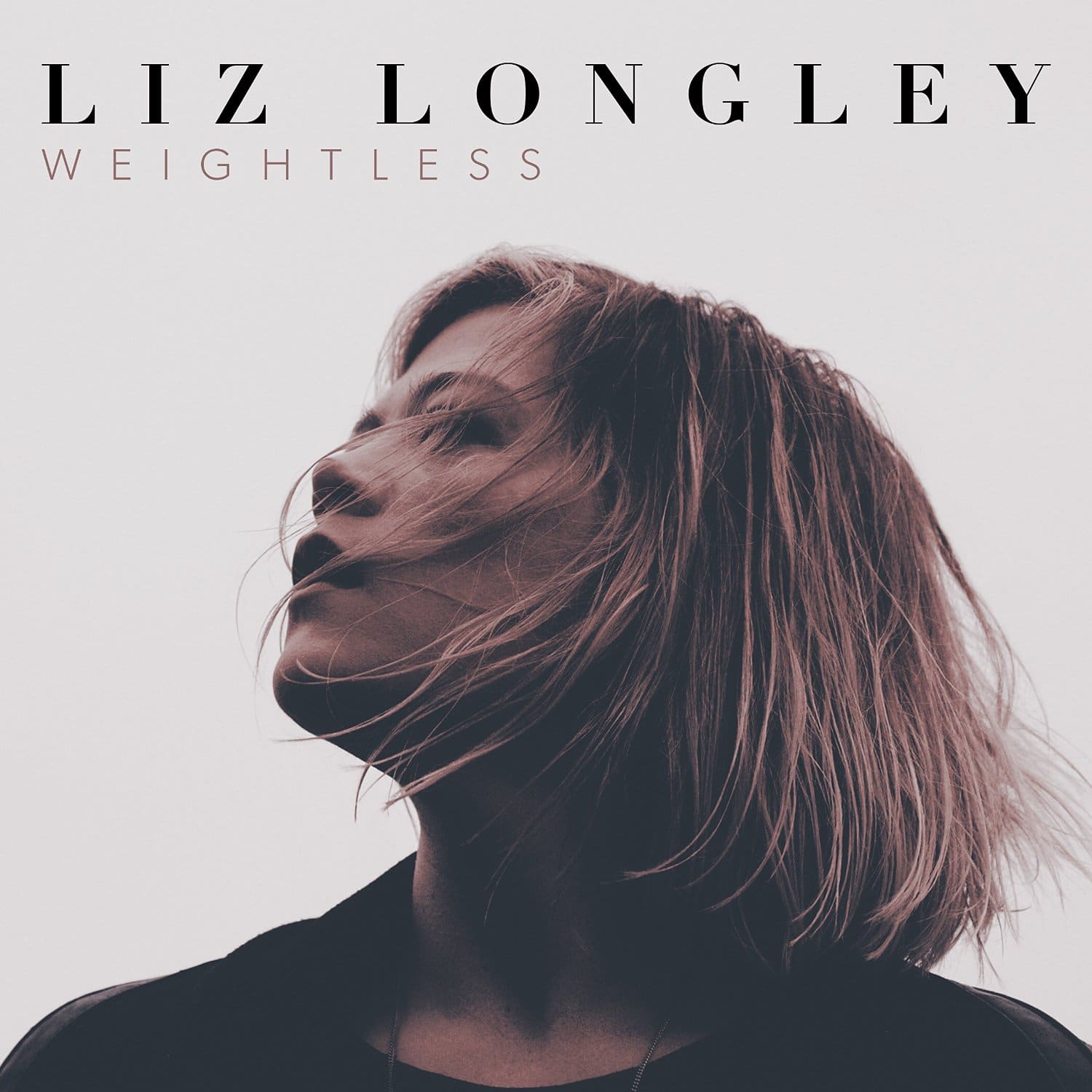 If you’re between the ages of oh, 17-23, are suffering from a freshly broken heart and need consolation, Liz Longley feels your pain.

It only takes a glance at titles such as “Only Love this Time Around,” “Never Really Mine,” “You Haunt Me,” and … get ready for it … “Rescue My Heart” to recognize the vibe of an album that seems like every track was crafted with the intention of being pitched to a TV drama like Grey’s Anatomy to be played under the dialog of a particularly melodramatic scene. While there’s nothing wrong with this, Longley is coming off of 2015’s self-titled Sugar Hill debut that introduced the Berklee College of Music alumni as an up-and-coming folk oriented singer-songwriter with a knack for melody and a light touch.

That light touch is not the only thing that’s missing on this overblown, overly histrionic and generally over-baked follow-up that trades any of the subtleties of her previous release for mushy sentimentality. Perhaps those young enough not to have experienced Sarah McLaughlan at her late 90s peak might find this similarly inclined set of mostly snoozy ballads enlightening. But most will see it for what it is; an appeal to sensitive tweens with breathy vocals, schlocky lyrics and a calculated commercial pop approach that tries way too hard for emotional gravitas.

To be fair, some songs like the opening “Swing” boast hooky choruses that might have clicked with less deliberate production and the feeling they were designed for the audience to sway their outstretched arms in time to as they sing the lyrics in unison. When Longley rocks out on “Say Anything You Want” with a relatively crunchy guitar accompaniment, it’s an indication of where the album could have gone. But once the mawkish ballads start rolling out, they don’t stop.

A little of this goes a long way, so it doesn’t take long for the formula to feel exhausted and repetitious. By the time you reach the closing “Oxygen” with its molasses rhythm, droopy-eyed vocals and lyrics that compare love with the titular element, it’s clear the cliché heavy, commercially driven Weightless has run out of any fresh air it didn’t have much of to begin with. 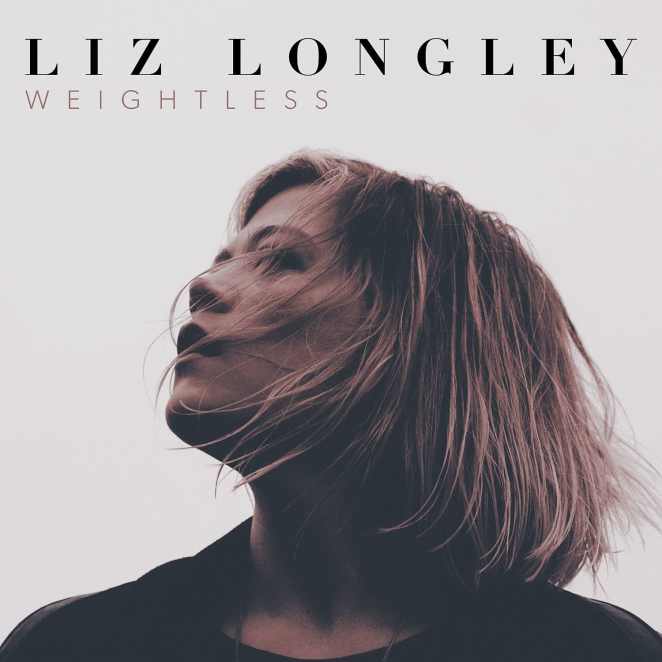 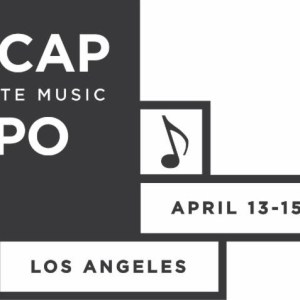 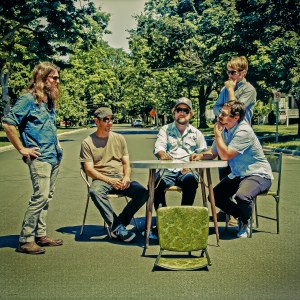