According to guitarist Dave Bruzza, the song was the fortuitous byproduct of a change in the way he approaches songwriting. “It was a song born out of frustration of writing songs,” says Bruzza. “I was working on some other material at the time and nothing was really sticking so I took a break and started goofing around and then the song just came out of nowhere. Once I realized that this really works, I kept to the near rhyming scheme and all the words and themes just came out! It’s certainly not how I usually write songs, but when they end up like this one, it’s a real satisfying feeling to hear it come alive with the band on the record. I guess what I’m saying is, I was trying too hard to write songs so I took a step back and let the song write me. Make sense? I’m not sure it does to me either.”

Listen to “Take Cover” and see a list of the band’s upcoming tour dates below. 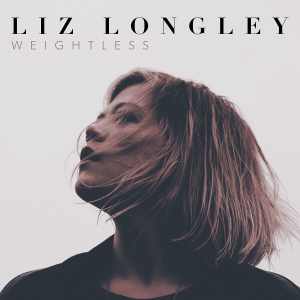 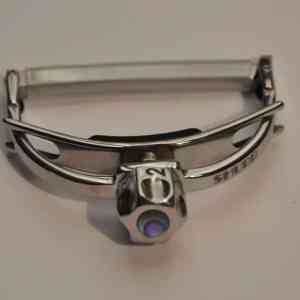