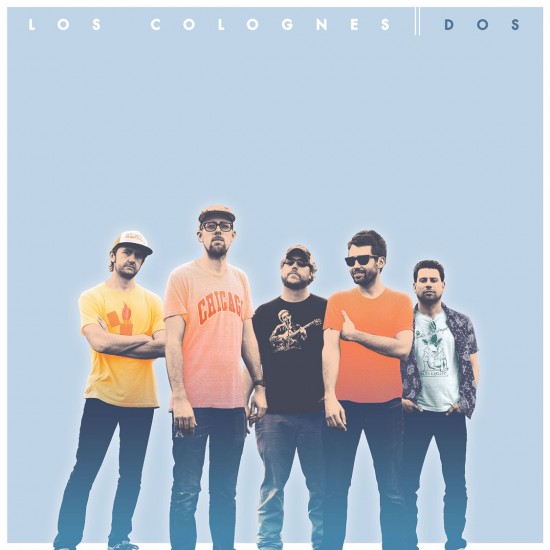 Los Colognes are set to release their second full-length album, Dos, on September 4 via Theory 8 Records. This sophomore effort follows the band’s critically acclaimed 2013 debut, Working Together. Recorded during the summer of 2014 at The Bomb Shelter studio in Nashville, the record is self-produced and features Billy Bennett as engineer/mixer, with mastering by John Baldwin.

“We aren’t trying to reinvent the wheel,” drummer Aaron Mortenson said. “We are just trying to get really good at our version of it.”

Listen to their latest single off the record below for a sneak peak of what’s to come. 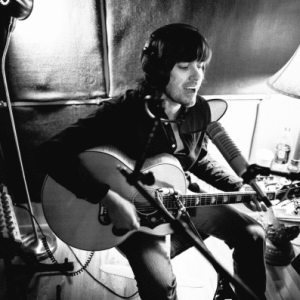 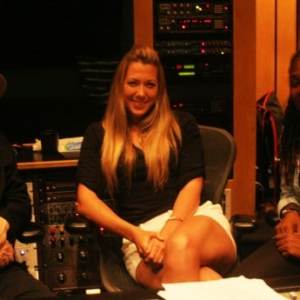