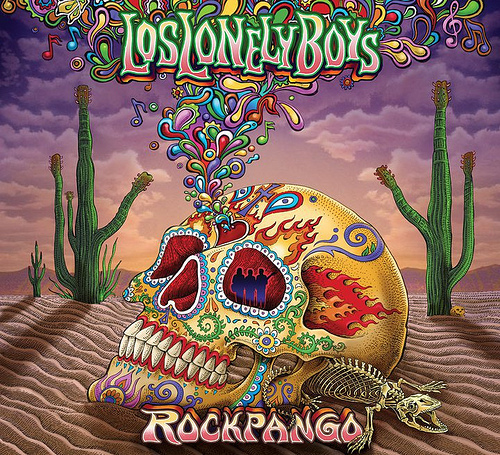 Let’s cut right to the chase – Rockpango, the first album of original material by Los Lonely Boys in three years — is superb. The brothers Garza – Henry, JoJo and Ringo – have stayed with the urban-tinged
Texican rock they showcased in their 2004 self-titled debut album. Yet there’s a playful confidence in this self-produced album that some artists almost never find, certainly not this early in their careers.

JoJo Garza has said that refocusing on love and familial roots are the major themes of this album. In fact, the brothers approached the album as a back-to-basics project with thoughts of their early years entertaining passersby on Texas street corners with music inspired by Santana, The Beatles, The Doors, Tony Joe White, and other musical icons.Growling guitars and saucy percussion kicks off the first track “American Idle,” about America’s tough economic times. Much has been made about the love song “Fly Away.” The brothers had the video for it shot around the Continental Club – site of some of their early gigs – and on the streets of Austin. While it’s a powerful song, it certainly has plenty of competition right on this album. Consider “Baby Girl.” If that song’s rhythm and melody were turned into food, they’d be red hot Jalapenos and several shots of Tequila. And for just plain fun, it’s tough to beat the catchy and just plain silly “16 Monkeys” with orchestration by the Tosca String Quartet.

Those that thought the brothers’ early success – including a Grammy Award for Best Pop Performance for the No. 1 single “Heaven” off their twice-platinum debut – would be the high point of their careers can be forgiven. The 11 songs on Rockpango show the brothers are not only masters of their art but have a comfort level in their maturing sound that allows them to expand it without losing its essence. 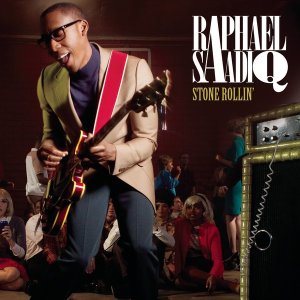 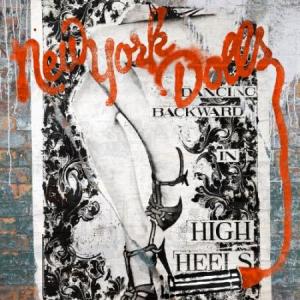