Roy Orbison‘s MGM catalog is set to be reissued in a 152-track box set, along with an unreleased album recorded in 1969.

The MGM Years box set will feature all 11 studio albums the late musician recorded for MGM after leaving Monument Records. It will also include a collection of non-album singles and B-sides and the soundtrack to The Fastest Guitar Alive, the film starring Orbison that was part of his deal with MGM. It will be available digitally, in a 13-disc CD set, and a 14-disc vinyl set.

One of the Lonely Ones is a 12-track album that was recently discovered by Orbison’s sons. Among the album’s songs are a cover of Rodgers and Hammerstein’s “You’ll Never Walk Alone,” and “Child Woman, Woman Child,” a song akin to Orbison’s biggest hit, “Pretty Woman.” It will be released digitally and physically on CD and 180-gram vinyl.

Both projects will be released on Dec. 4 and are currently available for pre-order. The first 500 physical copies of the box set will also include One of the Lonely Ones.

See the full track listings below, and also watch Roy Orbison perform “The River” in The Fastest Guitar Alive.

Roy Orbison – One of the Lonely Ones [vinyl LP; CD; digital album]

3) Leaving Makes the Rain Come Down

6) One of the Lonely Ones 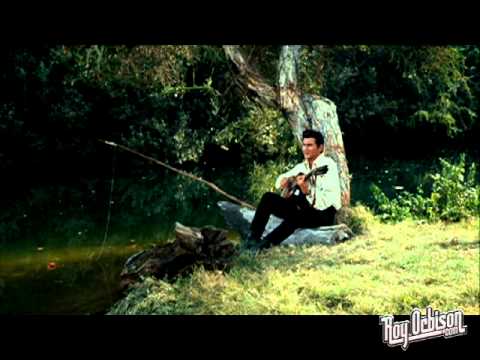 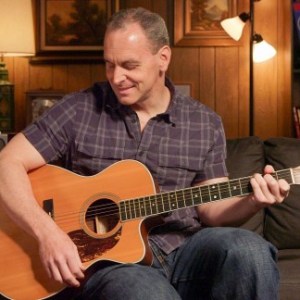