On April 17, Loudon Wainwright III will release a new studio album entitled Older Than My Old Man Now. At 65, the legendary singer-songwriter reflects on the fact that he is older than his father ever was. The album contains fifteen original songs portraying Loudon’s multifaceted life, his family history, and the depths of mortality. The family theme runs true in Older Than My Old Man Now , as Loudon features contributions from all four of his children (Rufus and Martha Wainwright, Lucy Wainwright Roche and Lexie Kelly Wainwright) and two of their three mothers (Suzzy Roche and Ritamarie Kelly).

“One voice singing a lot about death n’ decay can be a bit wearing so I brought in other singers to help with the heavy lifting,” explains Loudon. Ramblin’ Jack Elliott, Dame Edna Everage, John Scofield, and Chris Smither appear as guests in the album as well.

Loudon will tour this spring and perform a headlining show at New York City’s Town Hall on May 18. Tickets are available here. 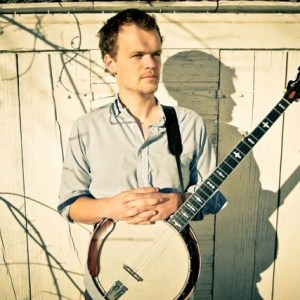 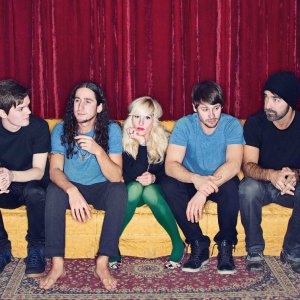