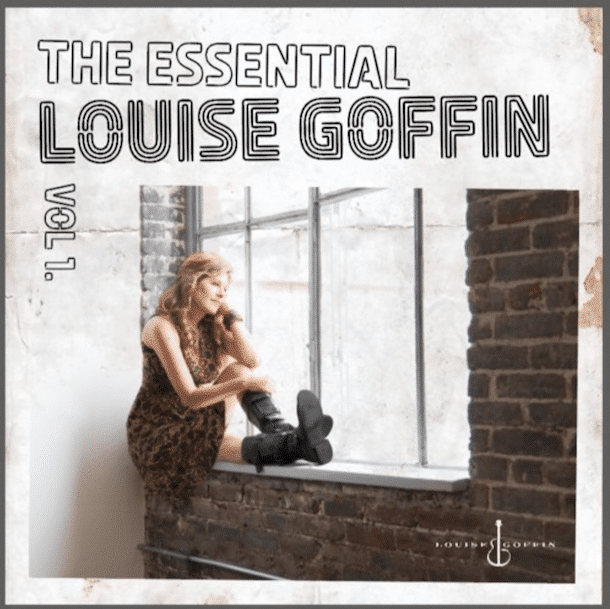 Despite reservations about reviewing an album because of what it’s not, as opposed to what it is, this head-scratching release requires reconsidering that concept.  The Essential Louise Goffin … err Vol. 1 … should be a recap of the daughter of songwriting legends Carole King and Gerry Goffin’s intermittent career that began when she was just 19 in 1979.

Instead, it’s a batch of 10 songs — four of which are covers from her parents’ bulging catalog — cherry picked off a trio of under-the-radar releases from 2008-2015, with a total running time of a measly 38 minutes. There is inexplicably no reference to anything before that which encompassed Goffin’s four spotty if well-intentioned albums whose best tracks have not yet been compiled. Perhaps that’s planned for the sure to be misleadingly titled Vol. 2, which will hopefully be more generous with its tracks and playing time.

None of this is to denigrate the quality of what is here. Goffin has a full, friendly voice, not-surprisingly heavily indebted to her mother, and a knack for constructing both revealing and tuneful songs, as in the reflective “5th of July.” In the ukulele led “Main Street Parade” she claims “I don’t need no big production/ I just need your sweet loving” and indeed most of these songs are nicely stripped down, yet far from sparse. Even when Johnny Depp and Alice Cooper join on the instantly hum-able chorus of “Watching the Sky Turn Blue,” with a guitar lick that should be blasting out of radios everywhere, the production stays out of the way of the song’s sing-along/clap-along melody.

One of this collection’s highlights is the swampy and powerful “Devil’s Door,” a dark and ominous but still pop-worthy collaboration with an act called the Cyanide Social Club. It shows another side of Goffin and perhaps a pathway for her future sound. However, while there is nothing inherently wrong with covering her parents’ already ubiquitous “(You Make Me Feel Like) A Natural Woman,” her version isn’t taking the song anywhere it hasn’t already been and well, she’s no Aretha Franklin. Goffin fares better with the classic “Take a Giant Step,” (the Monkees and Taj Mahal had previously recorded the most popular versions) slowing it down, adding a somewhat awkward Jakob Dylan on harmony vocals and perfectly placed strings. Joseph Arthur feels more comfortable on the lovely opening “If I’m Late,” a rare Goffin-King composition worth rediscovering.

It adds up to a respectable if perhaps unnecessary set that’s far too short and deceptively titled, though adequately displays the younger Goffin’s underappreciated talents. 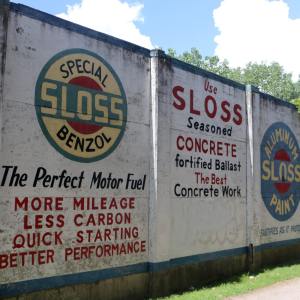 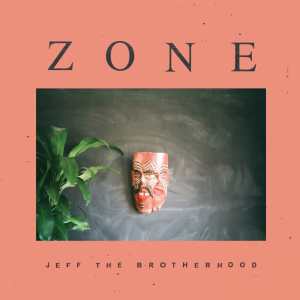