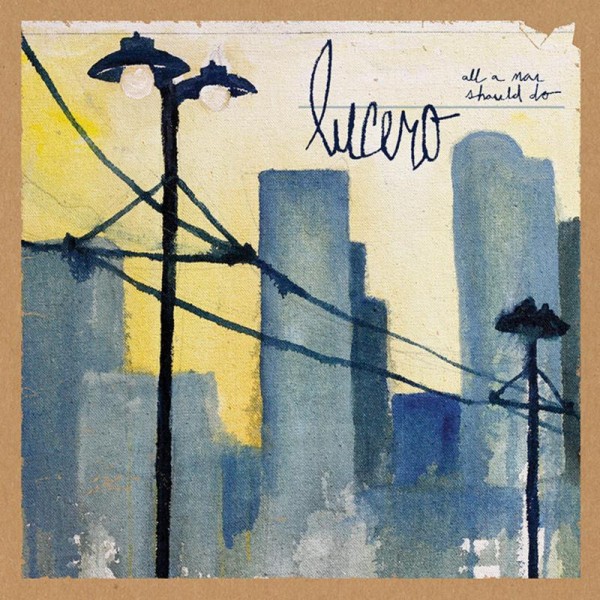 Lucero just announced a September 18 release date for All a Man Should Do, their first studio album since 2012’s Women and Work.

Recorded at Memphis’ Ardent Studios, All a Man Should Do was produced by Ted Hutt, who also helmed two of Lucero’s previous albums. The band describes the album as a “Memphis record,” fittingly including a cover of Big Star’s “I Fell in Love with a Girl,” the first time the band has ever included a cover song on a studio record.

“I was 15 years old in 1989. This record sounds like the record I wanted to make when I was 15. It just took 25 years of mistakes to get it done,” the band’s Ben Nichols explained in a press release.

Listen to the album’s first single “Went Looking for Warren Zevon’s Los Angeles” and check out Lucero tour dates below. 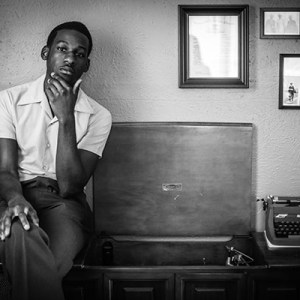 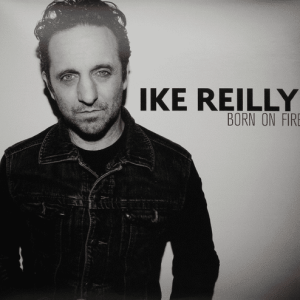