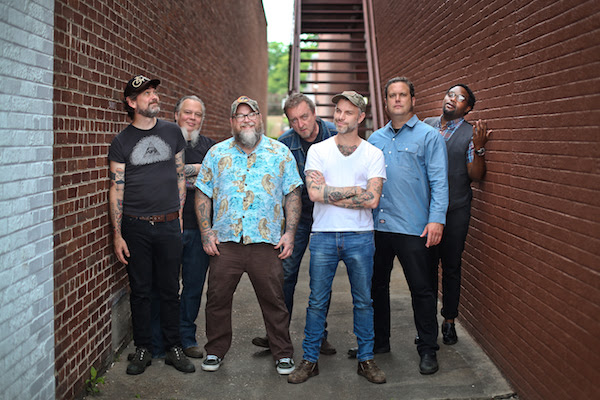 In a preview of the band’s upcoming record All A Man Should Do, Lucero have released a cover of Big Star’s “I’m In Love With A Girl,” featuring Big Star’s Jody Stephens.

“It’s pretty wild recording a Big Star song with members of Big Star at Ardent Studios, where Big Star recorded,” said guitarist and vocalist Ben Nichols. “We were like little kids in the studio, in the control room watching them out there on the floor singing harmonies.”

Nichols went on to explain the importance of the band’s latest full-length, hinting that this could be Lucero’s magnum opus. “I was 15 years old in 1989,” Nichols explained. “This record sounds like the record I wanted to make when I was 15. It just took 25 years of mistakes to get it done.”

All A Man Should Do is out September 18 via ATO Records. Check out the band’s cover of “I’m In Love With A Girl” below. 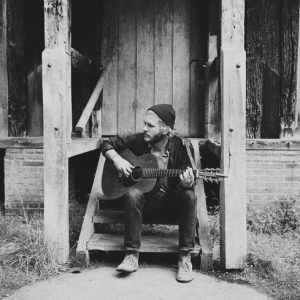 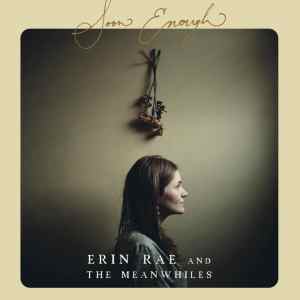