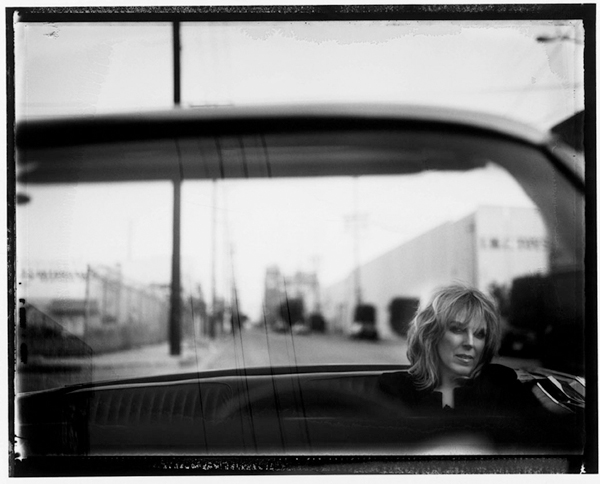 At the time of this writing, Lucinda Williams is up for another Grammy, only she’s nominated in a category she’s never won before. This one has nothing to do with musical genre – Americana, folk, country or otherwise – and everything to do with where the songs in it have been used; that is, on the big screen or, in her case, on the small one.

Her sensual, bewitched ballad “Kiss Like Your Kiss” is the twelfth and final track on her new album, Blessed. But it had its recorded debut a year ago – in a version shaded with Elvis Costello’s harmonies – during season three, episode eight of the blockbuster southern gothic vampire drama True Blood.

Williams may have passed the thirty-year mark in her recording career, but this is new territory for her. Valuing artistic control the way she does, she hasn’t been one to give use of her songs before she’s presented them to the world in the context of her albums, though songs from her albums have been licensed for dozens of films and T.V. shows. Plus, sticking to her guns the way she has for authenticity’s sake hasn’t always made for such a comfortable fit on television.

There was the time, in the early ‘90s, when she went on the perky country music chat show Crook & Chase prepared to perform a song from her then-new album Sweet Old World. “I was gonna do ‘Pineola,’” she remembers, her gripping country rock narrative about people mourning a suicide. “That was the song I chose to do. They didn’t want me to do it because it was too dark: ‘Please pick another song.’ Well, that just got my tail feathers all up in a ruffle, you know. And I complained. The producer of the show was real sweet. He said, ‘You know what? Go ahead. Do it.’”

So, she went ahead and did it. Then she sat down with the show’s hosts and stood up for her song during the on-air interview.

“I said, ‘Everybody says it’s such a dark song, but my music was influenced by all those old Child ballads that were so dark. What about Johnny Cash’s version of “Long Black Veil”? Or [the murder ballad] “Barbara Allen”? Especially the ones where he [the almost always male murderer] takes her [the more often than not female victim] out to the middle of the woods and stabs her and blood runs down her breasts.’ They couldn’t really argue.”

As for Williams’ True Blood experience years later, there were no ruffled tail feathers on either side. The show’s music supervisor had used her song “Lake Charles” – from her 1998 breakthrough Car Wheels on a Gravel Road – in an earlier season, and he wanted something brand new from her pen.

“He picked that one, ‘Kiss Like Your Kiss,’ for obvious reasons – the vampire kisses,” she explains. “It kind of had this moody, smoky-sounding thing. We said, ‘Great.’”

It wasn’t a scripted vampire love scene that’d inspired the song, Williams reveals with evident satisfaction, but real-life romantic feelings for her husband and manager Tom Overby; she decided it’d be okay to lend a fresh work of personal expression – meant, potentially, for her next album – to a primetime soundtrack.

True Blood wasn’t the most unexpected song request to come her way of late; Faith Hill’s people also asked if she might be able to come up with a tune or two for the pop country diva.

Says Williams, “They were looking for kind of edgier stuff. So edgy equals Lucinda Williams, I guess. I said, ‘Well, you know I’ve never really known how to write for someone. But I’d like to learn.’”

“What I realized was,” she adds, amused by how this line of thinking must sound coming from her, “I don’t really have to worry about if I’m writing this for a particular person. I can just write a song like I would write a song normally, but just not record it yet. [Laughs.] That’s really the way to go. Because they don’t want a song once I’ve recorded it usually. They want to think that it’s for them. Which is fine with me. At first I was kind of like, ‘No, that’s weird. I don’t know her. How do I write a song for someone I don’t know?’”

It’s not that Williams has never had success with somebody else cutting her emotionally potent songs. In fact, that’s exactly how she won her first Grammy in 1993 – for Best Country Song of the Year. Mary Chapin Carpenter had covered an arresting declaration of desire from Lucinda Williams called “Passionate Kisses.” “God bless her,” says Williams. “She had to go to bat for that song. Her label didn’t think it was country.” 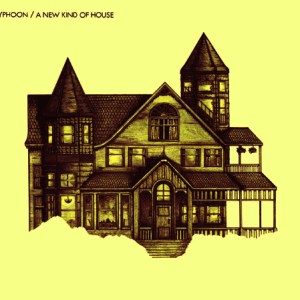