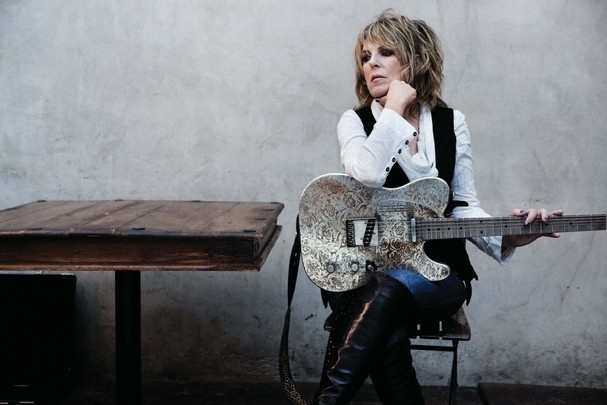 Last year we had too much fun at the 30A Songwriters Festival in Seaside, Florida, where we took in unique and inspired sets from headliners Amy Ray, Rodney Crowell, The Bangles, John Oates and Joan Osbourne.

This year’s event will be co-headlined by Lucinda Williams, Mary Chapin Carpenter, Suzanne Vega and Nanci Griffith, it was announced today. Freedy Johnston, Tift Merritt, Jeffrey Steele, Allison Moorer, Gretchen Peters, Tommy Womack and David Only are among the many artists slated to perform at the festival’s oceanfront venues. The 30 Songwriters Festival will run from January 18-20 2013.

For the full, announced line-up and ticket information, visit the festival’s website HERE. 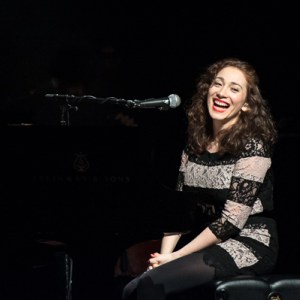 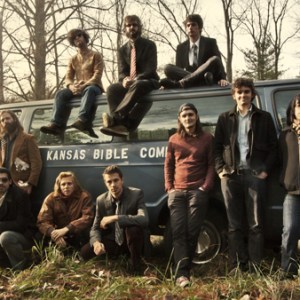