Lucinda Williams will release Blessed, the followup to 2008’s Little Honey, on March 1, 2011. The album was produced by Don Was, and features some of Williams’ strongest writing to date. A deluxe edition of Blessed will come with a bonus disc of demos of each track, recorded on the day she wrote them, dubbed The Kitchen Tapes. 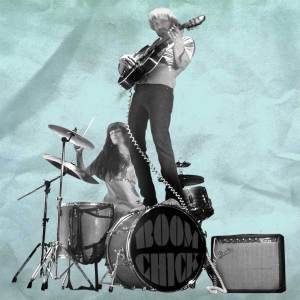 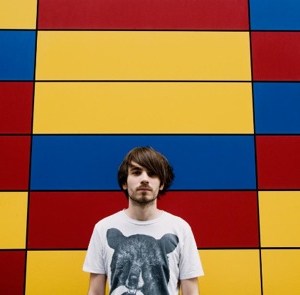