“The past doesn’t change. Even if a memory is of a time I didn’t feel safe, there’s safety in looking at it, in its stability.”

Lucy Dacus isn’t merely recollecting moments from her past. On third album Home Video, out June 25, she’s plunging deep into her youth and coming of age, sharing more intimate reflections on “Hot & Heavy.”

Following her 2018 release Historian and debut No Burden in 2016, Home Video is more autobiographical, and finds Dacus dissecting her early years and present roots in Richmond, Virginia. Capturing all the mixed emotions through bits of humor, happiness, confusion, Dacus spans her heartbreak, familial ties and other wavering relationships, and the more difficult task of self discovery, along the way.

For Dacus, who formed the trio boygenius with Phoebe Bridgers and Julien Baker in 2018, Home Video—recorded at Trace Horse Studio in Nashville with collaborators Jacob Blizard, Collin Pastore, and Jake Finch, and mixed by Shawn Everett and mastered by Bob Ludwig—is a new chapter in her personal story. Dacus’ boygenius bandmates also contributing vocals on two tracks is a moment of enlightenment. On opening track “Hot & Heavy”—a follow up to “Thumbs,” a starker story on the murder of a friend’s father—Dacus confronts the realization of her own growth and detachment, and blocking out still-lingering notions of her identity.

“I thought I was writing ‘Hot & Heavy’ about an old friend, but I realized along the way that it was just about me outgrowing past versions of myself,” says Dacus. “So much of life is submitting to change and saying goodbye even if you don’t want to. Now, whenever I go to places that used to be significant to me, it feels like trespassing the past. I know that the teen version of me wouldn’t approve of me now, and that’s embarrassing and a little bit heartbreaking, even if I know intellectually that I like my life and who I am.”

Shot at the Byrd Theatre in Richmond, where Dacus would often see movies when she was younger, the self-directed video features the artist in one of her previous elements, peppered with personal home video footage taken by her father as she was growing up.

“I wanted to visualize the moment when you first reflect on your childhood, which I think can also be the moment that childhood is over,” says Dacus of the accompanying visuals. “For me, I feel like there was a hard switch when I started releasing music, when my identity went from being a personal project to something publicly observed and reflected. I asked my family—shoutout to my grandma—and some of my closest friends to be extras because they’re the people that knew me before that switch.”

Dacus adds, “I may have dropped out of film school, but I still love making movies and had a really fun time directing this one.”

Following the release of Home Video, Dacus will embark on a North American tour during the fall of 2021. 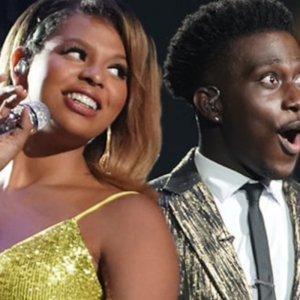 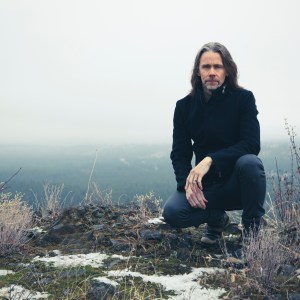