The double album features 21 tracks, which are a mix of new cuts, Allstars songs, standards, and songs by Dickinson’s friends, mentors and heroes. The 42-year-old guitarist presents the songs in a stripped-down manner, utilizing only his voice, guitar, drums and a minimal amount of piano and fife. The album includes appearances by Jason Isbell, Mavis Staples, Jim Lauderdale, Amy LaVere, Shardé Thomas, JJ Grey, Charles Hodges and Jimbo Mathus all making appearances.

“This acoustic collection of songs interpreted simply, recorded live, solo or with a small group of friends reflects my relationship between music, songs, the written word and legacy,” Dickinson said. “Blues & Ballads celebrates the American oral tradition of blues and folk songs, not only being passed down and evolving but being transcribed (the original recording technique) and entered into the discipline of written sheet music and songbooks.”

Blues & Ballads will be available digitally, on CD and in a special vinyl edition. The LP will include a limited edition songbook complete with transcriptions for each song.

“The vinyl art includes my dream come true – my songbook, a printed collection of my tunes (my life), transcribed and made to look legitimate,” Dickinson said. “The limited pressing makes the legitimacy fleeting and as it should be: rare and underground. I represent the Memphis underground and the mid-south region’s music. This art is not for the masses. It is meant to wither and fade and then rise from the ashes again and again, evolving and mutating.”

Stream the opening track from Luther Dickinson’s Blues & Ballads, “Hurry Up Sunrise,” which premiered at The Bluegrass Situation, below. 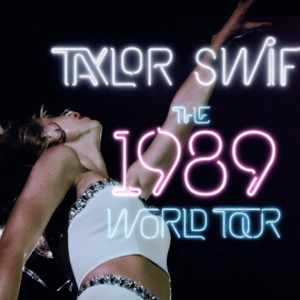 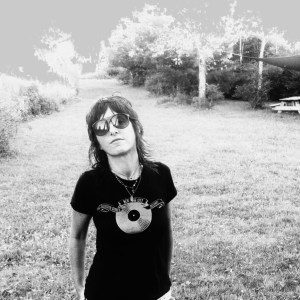