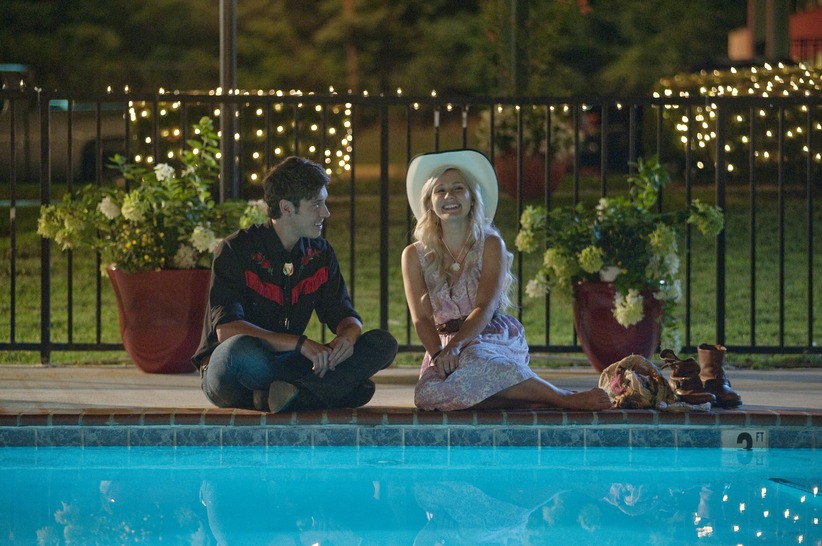 It’s true. Strange and wonderful things have happened since pretend Nashville has become Nashville’s reality. Like when local singer-songwriter Tyler James found out his song “I Will Fall” was going to be recorded by struggling songwriters and Bluebird Cafe co-workers, Scarlett O’Connor and Gunnar Scott.

“We knew they were looking for songs for the show and Kate has known Buddy Miller for a while, so she sent over this home recording we did,” says James about the song he co-wrote with Kate York. “Buddy has been helping select and produce songs for Nashville with T Bone Burnett, and they both really loved this one. So within 30 minutes of listening, the song was placed. Then a couple days later… the actors were tracking it.”

“I got to hear the show’s version of our song the day after they cut it and it’s wonderful,” said York, another local singer-songwriter who has been singing background vocals on Nashville. “It pretty much stays true to the original except Buddy Miller and T Bone are playing on it rather than Tyler and I, which obviously takes it to a brand new level.”

When asked what other fictional characters they’d like to see record their song York says, “Princess Buttercup from The Princess Bride and Jack from Lost would be the only other sensible choice.” James adds, “I think Aladdin would’ve been great for it… you know, just singing it in his little poor person house after Jasmine forgot about him.”

Watch Scarlett and Gunnar perform “I Will Fall” on ABC’s Nashville tonight, and listen to Kate York and Tyler James’ original demo here: 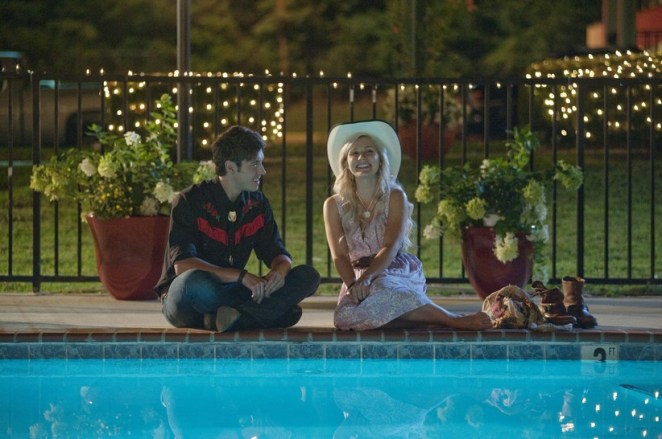 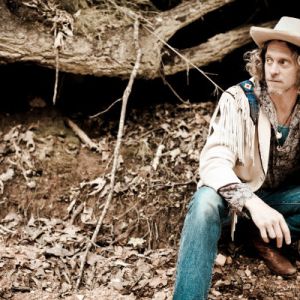