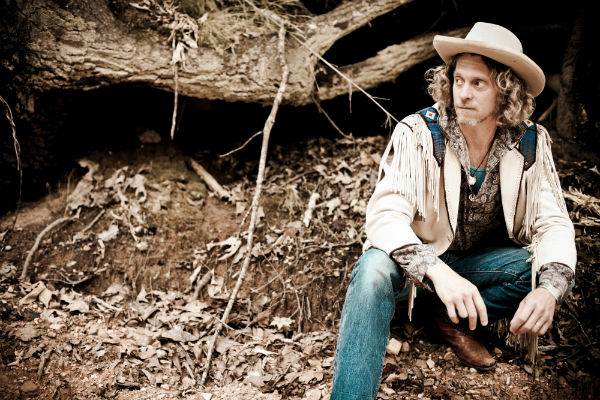 Jimbo Mathus (solo artist and guitarist for Squirrel Nut Zippers) is at it again. He and his band, The Tri-State Coalition, are gearing up for the release of their new album, White Buffalo, due January 2013 on Fat Possum. Check out the video for the album track  “In The Garden” below.

For the video, Mathus teamed up with his friend and fellow musician Robert Earl Reed and a cellphone camera to capture footage in sub-rural Mississippi.

“We agree on matters of Southern storytelling, and collaborated not only on the film but on the song as well,” Mathus says. “We shot this in Larry Brown/Faulkner territory, where I reside. Yocona Bottoms to be exact,  the fabled home of Faulkner’s Yoknapatawpha County and current home of a bastion of Deep South culture, arts and letters and cuisine. The closest town is Oxford, MS about six miles away. The village of Taylor, where I live, is the home of the train station where Temple Drake embarks on her voyage to Memphis in Faulkner’s novel ‘Sanctuary.'”

Mathus says Faulkner has been a huge influence on his life.

“Little known fact: My name was originally spelled Mathis with an ‘i’, but back in my early 20s, as a Faulkner disciple, I added a ‘u’ in honor of Faulkner’s having done so,” he says. “His birth name is Falkner. It’s said his thinking was it looked more distinguished. I have my own reason.” 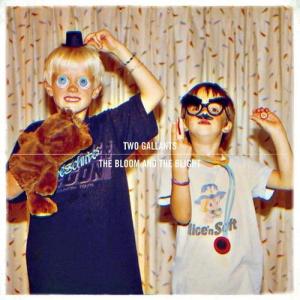 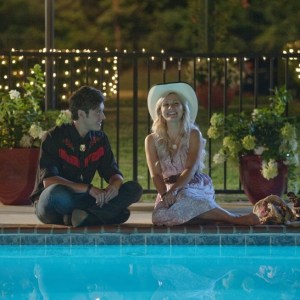