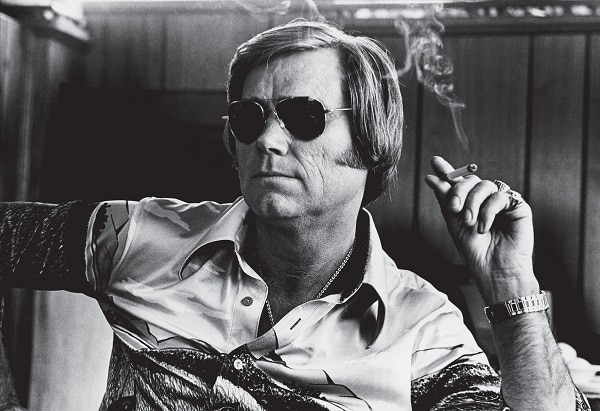 I’m no fuddy duddy. I like to party. I’ll even confess to having penned a song (or ten) extolling my native affinity for getting a buzz on. I also pride myself on my aversion to nostalgia. Ain’t never gonna hear this guy pining for a long-ago day “when country was country.” Even so, I fear I’m about to sound like the grizzly ol’ curmudgeon next door, spraying his garden hose and cackling, “Get off my lawn, you no-good hoodlums!”

Let’s travel back three decades, to when the original staff of this vaunted publication was readying its virgin edition. Country Countdown’s chart of that year’s top-100 hits included one – I repeat, ONE – lone drinking song. Appropriately, “Tennessee Whiskey,” which ended 1984 at #48, was performed by none other than bourbon’s BFF, George Jones. Ironically, however, in “Tennessee Whiskey,” the liquid in the bottle wasn’t what got the Possum high. The hooch was a simile for that one special woman, who kept the singer “… stoned on your love all the time.”

Compare that poetic lyrical concept with Florida Georgia Line’s recent “This Is How We Roll” and my point should become instantly clear. In FGL’s smashed anthem, the booze flows with no potential consequence and no other purpose or justification than to lubricate pointless debauchery. The composition amounts to a vapid chant: “We’re young, loose, stupid, and we don’t give two shits about the future!”

From country’s inception, alcohol has been one of its most constant themes. However, as my buddy Jamie Ferrugia pointed out in a recent email, “… in those old songs, drinking was just a symptom of a deeper issue; in today’s country it’s an end in itself.”

In “those old songs,” the bottle was there to obliterate a memory, to ease a pain, not to get a young lady’s panties off. Alcohol was the once-soothing potion that eventually backfired, took control, and destroyed careers and marriages. Booze played the “devil on my shoulder,” who disguised himself as the empathetic friend, then ceased coming to the rescue, leaving the singer wailing, “The whiskey ain’t workin’ anymore.” At the very least, getting loaded came in the guise of a “Family Tradition.” Or it was an integral part of a rite of passage. “Chug-a-lug. Makes ya wanna holler hi-dee-ho!”

Drinking songs described dysfunctional relationships. “Don’t come home a’drinkin’ with lovin’ on your mind.” Or, they were warnings about how alcohol can turn a sweet spirit bitter. “Don’t ask her on a straight-tequila night.” At their best, they were desperate prayers from helpless, self-destructive retches. “Could you help me turn the wine back into water?”

Thankfully, this great tradition has not died off altogether. Like Garth Brooks’ party-hardy “Friends In Low Places,” Toby Keith’s rowdy “I Love This Bar” isn’t about getting hammered so much as the instant camaraderie of dive-bar subculture. The vulnerable drunk-dialer in Lady Antebellum’s “Need You Now” longs to recapture lost love – as does hapless Eli Young Band in “Drunk Last Night.” Danielle Bradbery explains, “When he didn’t come home, she had the gin to thank.” When Gary Allan confesses, “It ain’t the whiskey that’s killin’ me,” he comes the closest to a country drinkin’ classic since “Whiskey Lullaby” by Brad Paisley, who more recently recalled the sharp, barbed wit of Roger Miller with, “You had some of the best times you’ll never remember with me, Alcohol.” So true. So smart. So funny.

But let’s face it. Too many of the latest chart toppers are simply trite and unimaginative. Today’s country dude admires the girl, not for her beauty, tender heart, patience, or generous nature, but for her tight jeans, her ability to hold her liquor, shake her badonkadonk, and party all night. Every video kicks off with a young, fuzzy-faced stud in a ball cap driving a gas-guzzling V8, then cuts to tables covered in beer, whiskey, and tequila bottles. By song’s end, our stud’s tatted arms are draped in scantily clad, obviously willing females. Not only do the records sound like they were produced in L.A. in the mid-’80s, the statements they make are no more substantial than Mötley Crüe or Quiet Riot.

The bottle never seems to let these guys down. They’re out to get wrecked, apparently unconcerned about leaving a shred of wreckage behind. This new breed of performer panders to a minimum tribal IQ and blatantly exploits the most shallow, narcissistic propensities of its youthful fans.

CMA Entertainer of the Year Luke Bryan opens “That’s My Kind-a Night” with, “I got that real-good, feel-good stuff under the seat of my big black, jacked-up truck.” Gee! What do you suppose he means by that? Jerrod Neiman’s “Drink To That All Night” is an unabashedly misogynistic paean to the glories of recreational inebriation –with tuner-effected vocals, to a disco beat, for Haggard’s sake! In Brantley Gilbert’s “Bottoms Up,” the chorus has one actual rhyming word – “cup” – then employs “up” to rhyme with itself four consecutive times.

Not only do these odes to hedonism shout dubious messages, the tunesmithing craft is often lazy, and sometimes nearly non-existent. And labels, performers, producers, managers, promoters, merch peddlers, songwriters, and publishers are profiting by marketing this pervasive nonsense.

How do they sleep at night? On very comfortable, very expensive mattresses, I suppose – hopefully, with a barf bucket within reach. 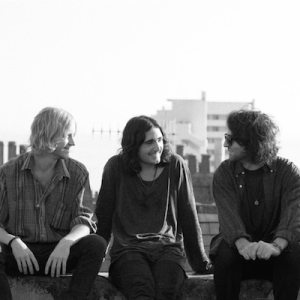 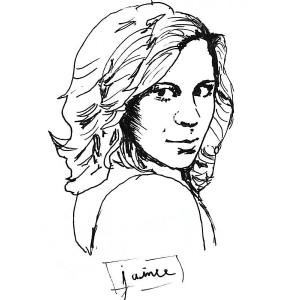