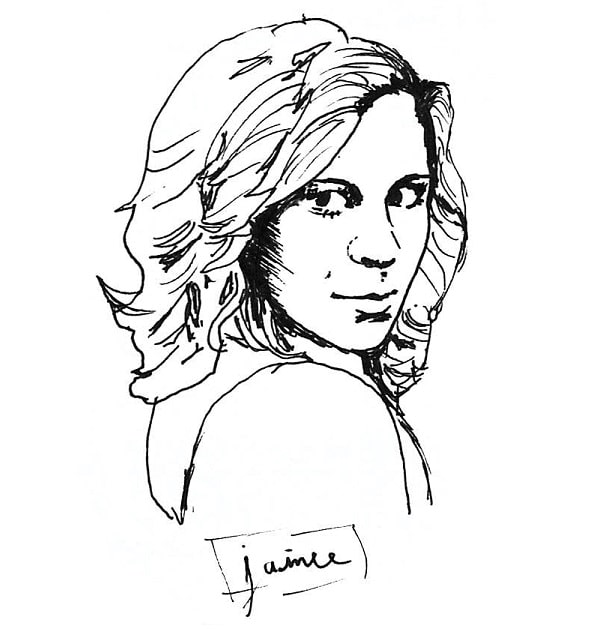 Ryan Tanner is a special guy. He’s a gifted songwriter, talented photographer, and a good friend. The first time I met Ryan was in 2010 when he won the grand prize for the American Songwriter Lyric Contest.

Here’s where I’ll sidetrack a bit. One of my duties was to oversee the judging of The Lyric Contest, working closely with our expert panel. If you’re a long time American Songwriter reader you’ve probably at least thought about entering at one point. It’s a chance for writers to have their lyrics featured in print for others to read, judge, love, and hate. Our readers have strong opinions about The Lyric Contest, as they should. It’s a true reflection of the audience we serve. You’re smart, you’re witty, you’re Everyman.

Meeting Ryan put a face to all of those entries, but it wasn’t only the fact that Ryan won, it was that he ran with it. He met Jim Lauderdale for his dream co-write and by the end of the day he was riding around Nashville with Jim and getting advice on the best neighborhoods and school districts. At the time, Ryan was living in Salt Lake City. The following year Ryan was showcasing at the Americana Music Festival, and within two years he was living in Nashville.

You rarely see the direct impact you have on someone, but Ryan was always the exception. I’d been on tour buses and seen the magazine laying around and dog-eared, but somehow Ryan’s friendship has been one of the things I treasure most from my time at AS. Getting to see someone live their dream, one that you directly impacted, well, that’s a pretty incredible thing.

Ryan is my American songwriter. He’s the guy I want to invite over for a guitar pull so I can hear him say, “I’ve been working on this. Hope you like it.”  You don’t have to be on the cover to move someone. There’s reason enough just to keep writing every day.

I’ll leave you with a quote from an interview I conducted with Ryan in 2011. Ryan was looking back a year after winning the contest, and said, “If I were to take one thing away from coming to Nashville, and being affected the way I have by Nashville, it’s that the song here is king, it’s everything. If you have a great song, people will want to be close to it.”

I am proud to have worked for a magazine that strived every day to be close to great songs and the people who wrote them. Cheers to 30, American Songwriter, it looks good on you. 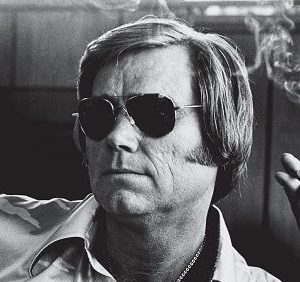 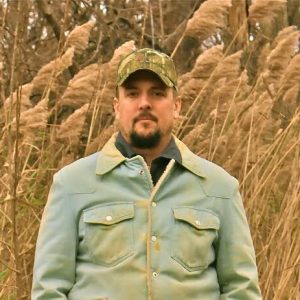