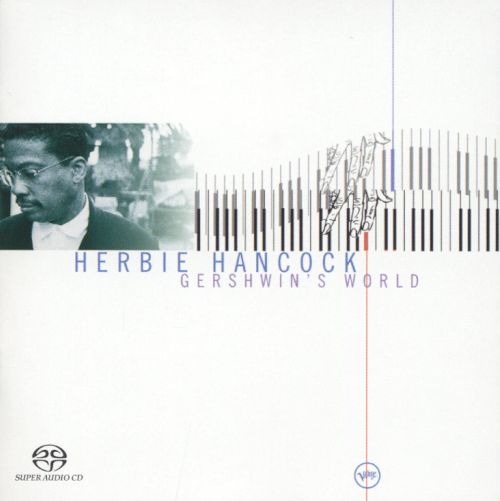 Not unlike a movie scene that ends up on the cutting room floor, a song sometimes doesn’t survive all the artistic and political vetting necessary to reach the public’s ear, no matter how good it may be. That was the case with what would become one of the great standards of history: Ira and George Gershwin’s “The Man I Love,” which since the 1920s has been recorded by numerous artists, including Joni Mitchell.

Mitchell performed this song of wistful longing on Herbie Hancock’s album Gershwin’s World, with her distinctive pseudo-jazz phrasing making it one of the most unique versions ever. “The Man I Love” was originally written by the Gershwin brothers – lyrics by Ira, music by George – for the 1924 Broadway musical Lady, Be Good, but was cut from the production before it actually hit the stage, and it was also cut from the 1928 Ziegfeld musical Rosalie. It was then recorded by legendary songstress Sophie Tucker, and ended up becoming the very definition of the word “standard.”

Mitchell’s version begins with what was actually the original second verse of the song. In fact, like Mitchell, the majority of the artists who’ve recorded it over nine decades omit the first verse, and open with the second verse’s line of Someday he’ll come along, the man I love. And it works well, as that second verse is really a perfect opener. In Tucker’s version, though, the original first verse is used:

When the mellow moon begins to beam
Every night I dream a little dream
And of course Prince Charming is the theme
The he for me.
Although I realize as well as you
It is seldom that a dream comes true
To me it’s clear
That he’ll appear.

This verse was also used in 1994 in the television series The Young Indiana Jones Chronicles, lip-synched by Jennifer Stevens but actually sung by Linda Ronstadt. The song also has been cut by Tony Bennett and Sheryl Crow, Kate Bush, Cher and others.

Mitchell delivers the lyric with a heartfelt reverence and phrasing that was informed, no doubt, by her period of working with jazz musicians like Jaco Pastorius and Pat Metheny. And the accompaniment of pianist Hancock, an expert when it comes to the Gershwin book, opens the door for her to ad lib a little and change a word or two. Which is okay; this is jazz.

The 1947 movie The Man I Love was named for the song, which was featured prominently in the film, with big band singer Peg La Centra dubbing the supposed singing voice of star Ida Lupino. Such a copyright placement in today’s dollars would be a gold mine for a writer, and was no doubt good financial news for Ira Gershwin. By this time his brother George was long dead, having passed away a decade earlier at the age of only 37. Ira lived into his 80s, but didn’t write much commercially after the 1950s. In 2015 the song was used prominently once again, this time in the Broadway musical An American in Paris. It will no doubt continue to be recorded, destined to live on as an important contribution to the Great American Songbook. 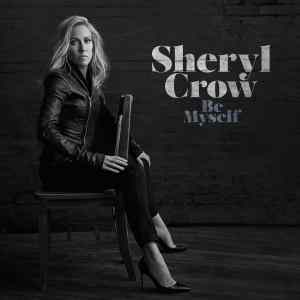