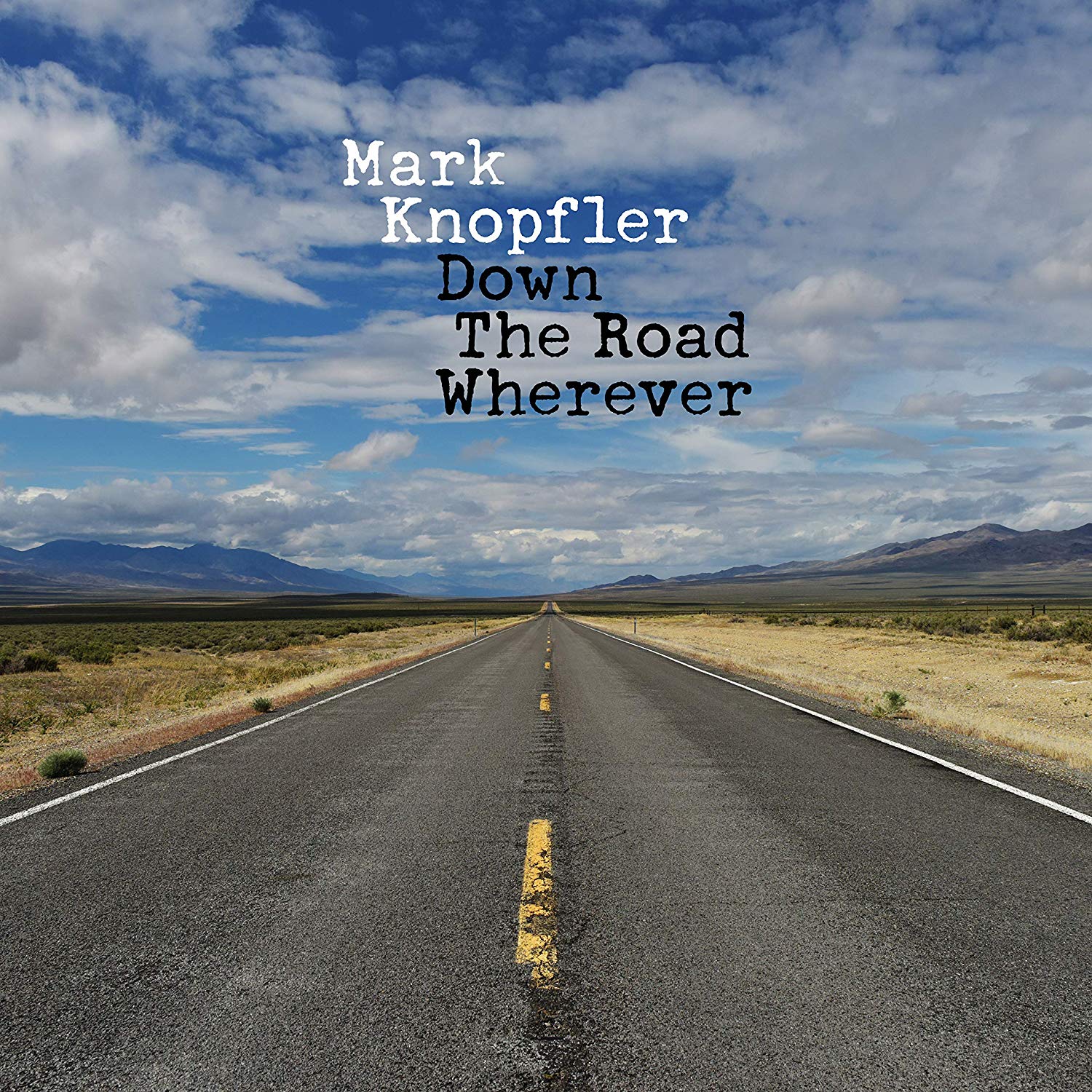 Mark Knopfler
Down the Road Wherever
(British Grove/Blue Note)
Rating: 4 out of 5 stars

It has been clear, back from his first solo album in 1996, that Mark Knopfler was not entirely comfortable with the guitar-slinging rock-star image cultivated in the “Money For Nothing” years of Dire Straits’ most commercially successful period. Since then, his non-soundtrack solo albums — this is his ninth — have edged into quieter, more pastoral areas. He has continued to explore the space around his notes, creating often atmospheric songs where his honey and salt blue-collar vocals meshed with music that was tamped down and rustic. While these are all beautifully and artfully crafted, most haven’t found wider audiences beyond an existing cult willing to follow Knopfler down these more sensitive, often folk- and Celtic-inflected avenues.

Like Eric Clapton, Knopfler is more concerned about the song than the fret shredding he’s certainly capable of, and that extends to this new 14 (16 on the deluxe edition) track collection. But just when you think this is another lush, lovely, slightly lazy soundtrack for your favorite coffee shop on Sunday morning, the singer-songwriter throws in some changeups that push this into diverse and intriguing territory.

Press play on the opening “Trapper Man” and you immediately hear … nothing. Then softly picked guitar and finally 30 seconds in, the drums kick out, urging the music into moderate rocking territory. Female backing vocals and Knopfler’s trademarked snakelike guitar winds and curls around this story of the titular character as it moves to a funky break creating a groove you wish he would tap into more often. And there’s more similar to it. On “Nobody Does That,” Knopfler employs punchy horns to accentuate the JJ Cale-styled lope on one of the album’s most unusual, jazzy and catchy selections.

He gets reflective on “Just a Boy Away from Home,” a look back as his young dreams meet the harsh glow of older reality, all in a slow yet insistent rhythm (with refined horns again), not far from Little Feat territory. Knopfler tills Bryan Ferry’s restrained party vibe for “Back on the Dancefloor,” bringing Imelda May in on harmony vocals and working a sensual sway that’s hypnotic in its rhythmic underpinnings. He even echoes his Dire Straits days for the hooky “Good on You Son,” complete with a nifty sax/guitar call and response for this disc’s most vibrant moment.

There are also a handful of softer, charming, noir pieces as Knopfler finds his inner Sinatra for the piano based supper club jazz of “Slow Learner” and the sweet, somewhat schmaltzy “When You Leave.” The closing solo acoustic James Taylor-influenced “Matchstick Men” leaves us in a familiar area as Knopfler picks slow and sweet, singing in his most intimate voice. This expansion into different musical genres and styles helps make On the Road Wherever a varied, uncommon yet inviting wander off Mark Knopfler’s usual path. He’s probing fresh sounds with the class and sophistication we’ve come to expect from this gifted veteran, whose MTV days seem like blurry images in a rear view mirror. 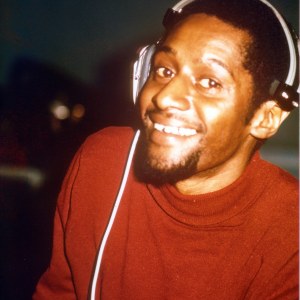 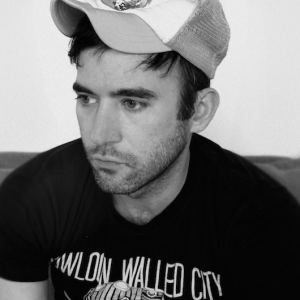