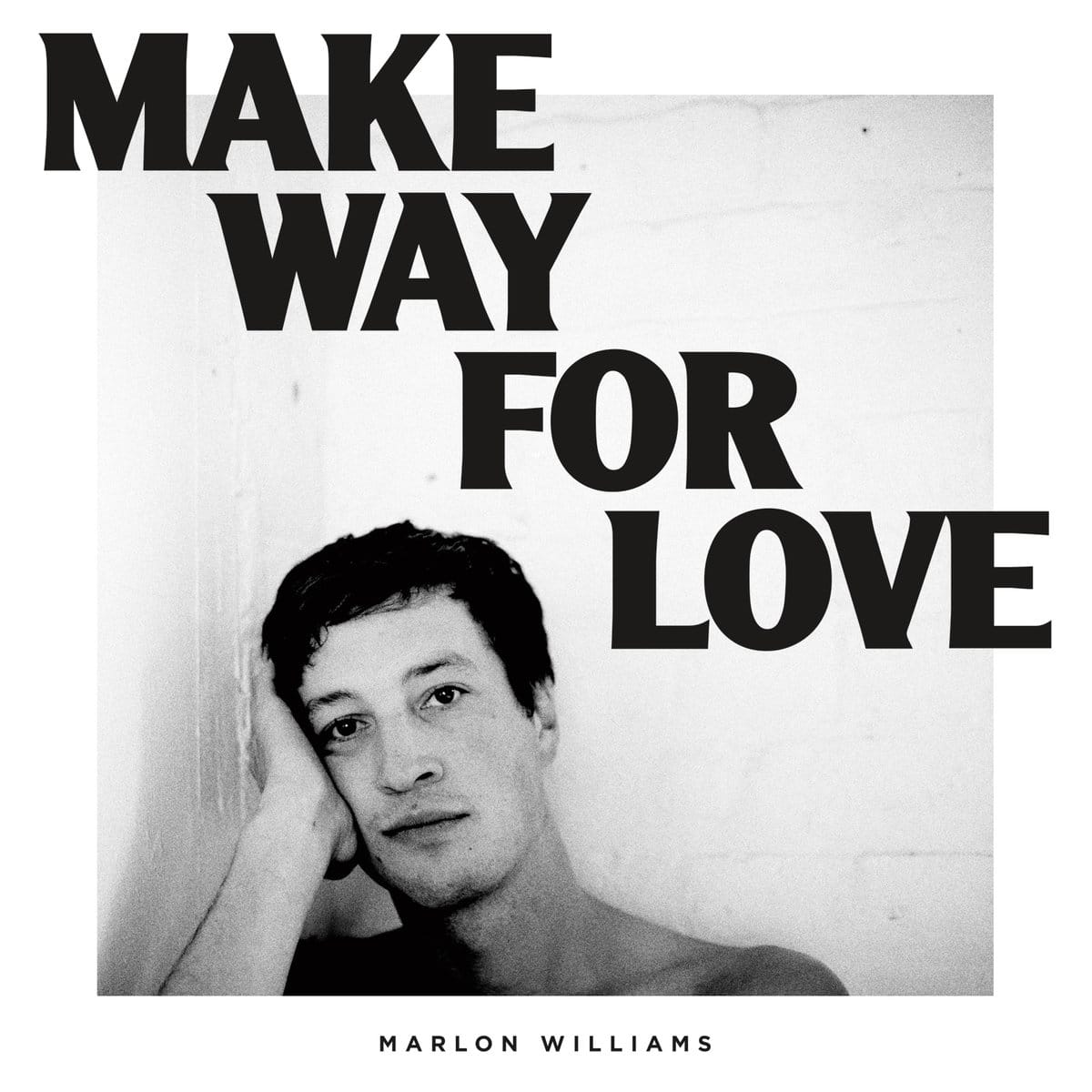 “Another post-romantic breakup album? Don’t we have enough?” you might be thinking.

You’re right to question the concept of the clichéd subject matter. But in the dramatic Make Way For Love, singer-songwriter Marlon Williams creates a lasting, durable and above all emotionally poignant work that makes the inherent self-doubt, confusion and frustration of his split feel universal and distinctive.

Those who heard Williams’ 2016 debut were likely struck by his powerful voice, although those arrangements leaned toward a county-oriented sound. The vocals are wisely pushed to the forefront on this sophomore follow-up by producer Noah Georgeson, who emphasizes the singer’s extraordinary pipes. Imagine a combination of Nick Cave, Chris Isaak, Roy Orbison, the Mavericks’ Raul Malo and Scott Walker to get a sense of the gravity, depth and raw commitment his emotive baritone vocals bring to these tracks.

Many illustrate their stories by names alone. Titles such as “Nobody Gets What They Want Anymore,” “The Fire Of Love” and the regret-laced “I Didn’t Make A Plan” (“to break your heart,” he continues) show that this is not going to liven up your next party. And if there was any doubt as to the artist’s intent, the somber piano and stark musings of “Love Is A Terrible Thing” remove it.

Williams’ raw, simple yet dark instrumental accompaniment sets the atmosphere on “Can I Call You.” As more instruments enter the mix, the compact yet expansive palette creates mini-operettas striking in their vivid qualities and intensity. There are retro references to the golden age of Orbison’s inspired ’60s countrypolitan in “What’s Chasing You” and on the ghostly slow dance closing title track that Williams belts out with stylized Presley-influenced authority.

It’s a bold, eclectic and audacious approach to the bulging catalog of breakup ruminations; one that emerges from the crowded field and shows Marlon Williams’ talents are just beginning to blossom. 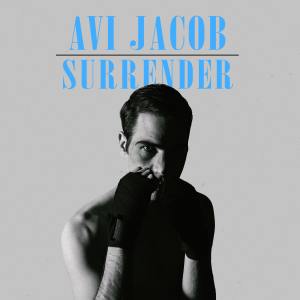 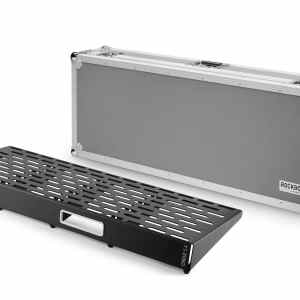