“When I make the first strum on a guitar, I can tell if there’s a song inside of it that needs to come out,” said the Nashville songwriter, who has released three albums since 2008 and scored numerous song placements on television for shows like “One Tree Hill,” “Grey’s Anatomy,” “Vampire Diaries” and more.

Jones said he settled on a Martin based on its reputation for quality and durability. “Literally, the word would be ‘solid’ when I think of their guitars. They’ve always seemed like a sturdy workingman’s guitar or something.” 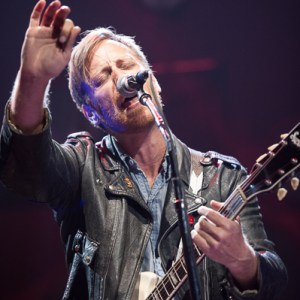 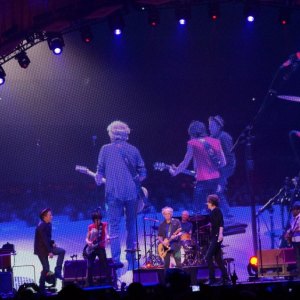