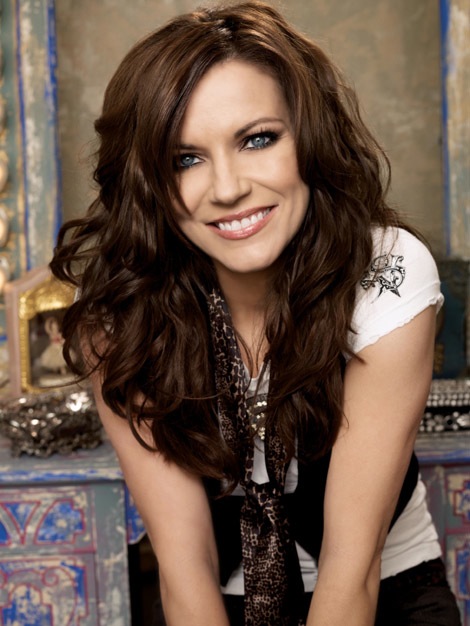 After more than 18 million records sold, Martina McBride finds herself in uncharted waters, proving that the music business is always changing, even for an old pro. The GRAMMY winner and owner of six Number 1 hits signed with Republic Nashville earlier today, joining a line-up that includes The Band Perry and The Eli Young Band.

The announcement, which took place at the Country Music Hall of Fame and Museum, ends the speculation about where McBride would sign after she left Sony Music Nashville in September. Joining Republic Nashville is just one of the recent changes for McBride, who also changed managers earlier this year. Her last album, Shine, was released in 2009 and debuted at #10 on the Billboard 200. 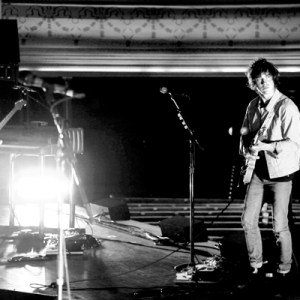 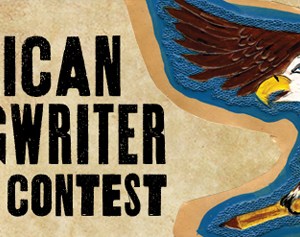