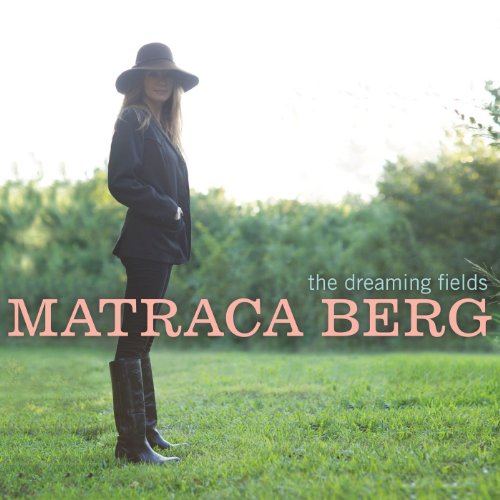 Since the age of 19—when she had her first number one cut—Matraca Berg has rarely been without an outlet for her songs. Sometimes it’s been her own progressive country albums, other times an album of Trisha Yearwood’s, or Patty Loveless’s, or Deana Carter’s, and so on. But if Berg was going to record a song that she wrote or co-wrote, she’d always do it before anyone else did.

On The Dreaming Fields—the Nashville Songwriters Hall of Famer’s first album of new material in nearly a decade and a half, and one she says she needed considerable encouragement to make—the old order no longer matters. So what if Yearwood cut a regal version of the title track four years ago? Berg reclaims it with her own breathy, from-the-gut performance. And both Carter and Kenny Chesney (with Grace Potter for a duet partner) had already done “You and Tequila”. Berg lends it quiet desperation.

As producer on all but one track—in addition to her writerly and performing roles—she makes it clear that it feels right to her to do the songs differently, stripping the arrangements down to their acoustic bones. Finally, it seems, she’s found her sweet spot in burnished southern folk-pop.

When it comes to songwriting, Berg’s new album is a reminder of the remarkable alchemy she’s capable of. “If I Had Wings” is a story of dead-ends, domestic abuse and death lifted by a breathtaking—even hooky—melody. “Racing the Angels” soars too, even though it’s a song of loss. “Your Husband’s Cheating On Us” gets a story of savvy women across with spellbinding talking-blues cool, in the spirit of Bobbie Gentry.

And like Gentry in the late ‘60s and early ‘70s, Berg’s once again proven herself to be a smart, soulful and underrated singer/songwriter who brings important female perspective, and a whole lot else, to the table. 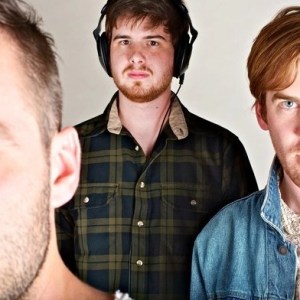