Chicago-born Matthew Francis Andersen has been on our radar since his 2012 American Songwriter Lyric Contest win, which brought the folk artist down to Nashville for a demo recording session and a “dream co-write” with Grammy-nominated songwriter Hayes Carll.

Five years later, Andersen is back and following up his debut EP Blue Line this fall with a new album called Slow, the Summer Burned. Ahead of the album’s November 17 release, he’s shared new tune “The Devil Lives in Kansas,” an upbeat country-rocker tracing the singer’s crush on a nefarious midwesterner.

“This song was written a very long time ago; maybe coming up on twenty years,” Andersen says. “Finally, it was recorded when the right band was in the studio — the best country-rock players in Chicago. Eventually, the new album Slow, the Summer Burned came together, and this song was added because it brought a bit of rock to the record. Most of the new album, however, has a lot of space in the songs. That openness speaks to the landscape in the lyrics. In the Midwest, fruitful summers will burn away to frigid winters. And these songs hope to illustrate all of that: the delight and the desolation … the raising and the ruins … and the timber and the flood.”

Anderson has launched an Indiegogo campaign to raise funds for the project’s wide release, and is set for a November 17 double-bill with Jim Lauderdale in Berwyn, Illinois.

Listen to “The Devil Lives in Kansas” below. 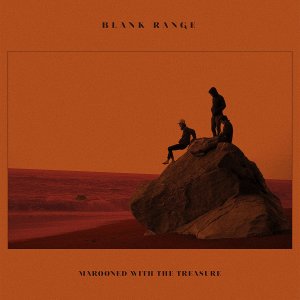 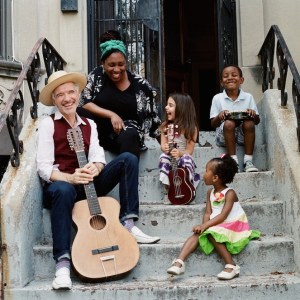