Dan Zanes is one of the more celebrated artists currently making family music. A Grammy winner, Zanes has been making unorthodox, socially conscious music for kids and families for close to two decades. His latest project is Lead Belly, Baby!, a forthcoming tribute to the legendary blues artist releasing via Smithsonian Folkways Recordings.

On the 15-track collection, Zanes reimagines a number of Lead Belly’s most important songs alongside an all-star roster of guest musicians, bringing a kid-friendly bent to the tunes with arrangements that won’t alienate adult listeners.

“I tried three times to make this record,” Zanes says. “Lead Belly was my main inspiration as a kid — he’s the reason I play guitar — and his approach to music making was also the template for everything I’ve done as a family singer. I wanted to honor him in the best way possible, but my early attempts to capture what I consider the spirit of the music didn’t have the heart.”

Zanes called upon a handful of his closest musician friends to help him find that spirit. An eclectic array of artists — including Valerie June, Billy Bragg, Aloe Blacc, and Chuck D. — appear on the album, showcasing a handful of the incarnations in which Lead Belly’s music could exist were he still around playing today.

Listen to Lead Belly, Baby! in its entirety before its August 25 release date below. 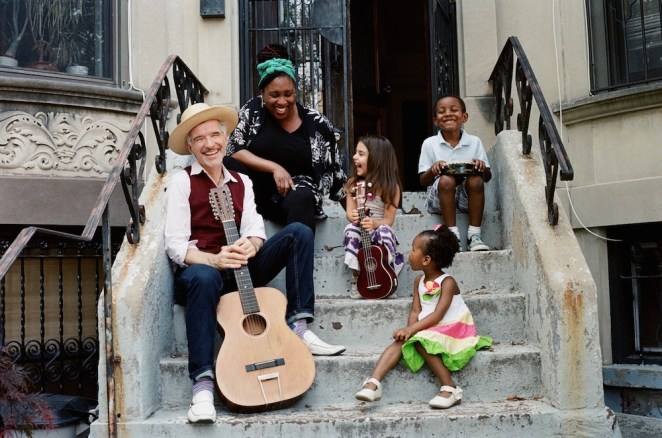 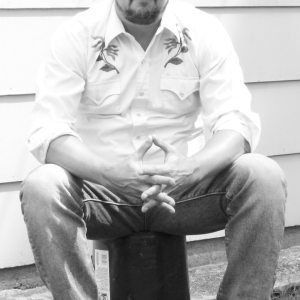 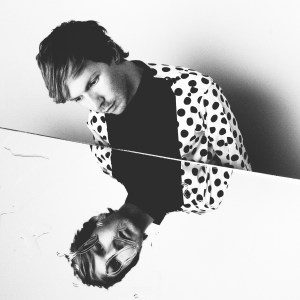