Just in time for Father’s Day, Matthew Logan Vasquez has shared a new video for his song “Fatherhood.” A cut off Vasquez’s recently released solo album Does What He Wants, “Fatherhood” is an honest, heartfelt look at the trials and tribulations that occur during the lead-up to becoming a father.

“‘Fatherhood’ is the song I wrote in the weeks leading up to my son Thor’s birth,” Vasquez says. “This song reminds me of sitting on the couch watching The Wire with my very pregnant wife Marthe waiting to meet who would become the second love of my life. It’s been a fun almost two years.”

The video features home movie footage from Vasquez himself, as well as the Walkmen’s Peter Bauer and members of Father John Misty’s band.

Watch the video for “Fatherhood” below. 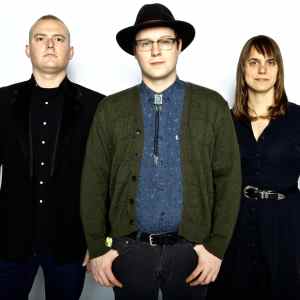 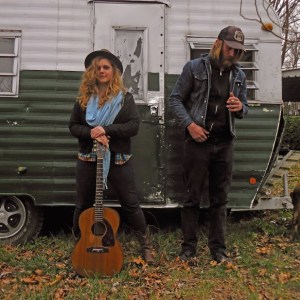