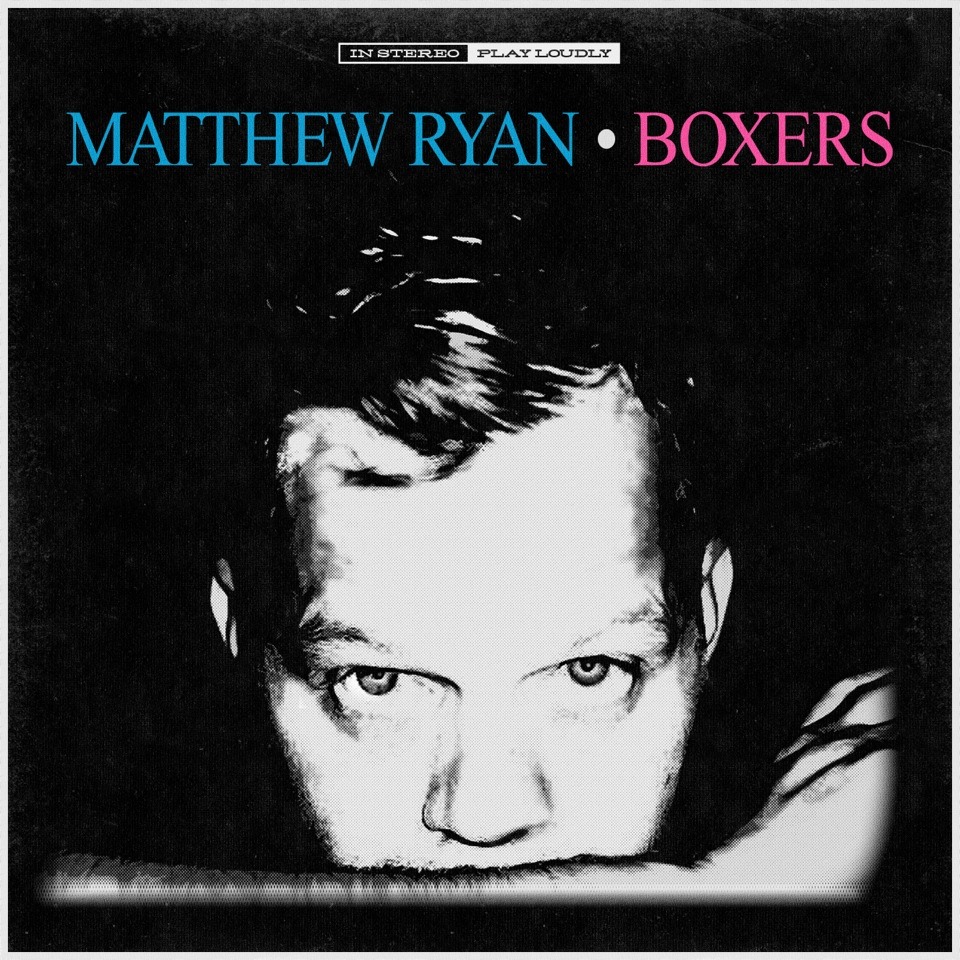 Matthew Ryan‘s career began in 1997 with alt-country leanings and made its way through genre shifts from folk to electronica. His latest release, Boxers, is a full-out rock record, albeit with some softer stuff for variety. It’s also a great way for Ryan to display his detail-rich, heart-on-his-sleeve songwriting skills.

The presence of Brian Fallon of The Gaslight Anthem on guitar and the unfettered passion in Ryan’s approach might get him lumped in with the New Springsteens of the world. But Ryan has too much stylistic wiggle in him to get pinned down too easily. There’s a little Paul Westerberg in the disheveled character sketches of “Suffer No More,” while the brooding rumbler “God’s Not Here Tonight” is reminiscent of The National.

Every song has at least a couple lines that are quotable either for their visceral power (“I lost some teeth/ While defending you/ And you folded like a rat”) or poignancy (“How do you say goodbye/ To a dream that just won’t die.”) Ryan crams “An Anthem For The Broken,” a tour de force that’s like Dylan’s “Chimes Of Freedom” with more lung power, so full of such bruised bon mots that several listens are required for them all to hit home.

A song like “This One’s For You Frankie” wouldn’t work if Ryan didn’t provide the titular character with telling grace notes that make him seem so heartbreakingly human and not a songwriting construct. Meanwhile the acoustic sweetness of the music on the pretty “Until Kingdom Come” only partially salves the romantic wounds of the narrator.

Those wounds pop up again on the atmospheric closer “If You’re Not Happy,” as Ryan puts away the lyrical fanciness and makes a direct plea from the heart to his lover on the verge of leaving. Much of Boxers is devoted to bittersweet toasts to those who either escaped the dead-end scene or were claimed by it. Just be glad such an insightful songwriter stuck around long enough to keep such a memorable scorecard. 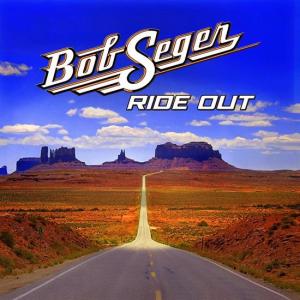 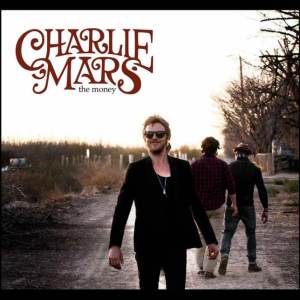