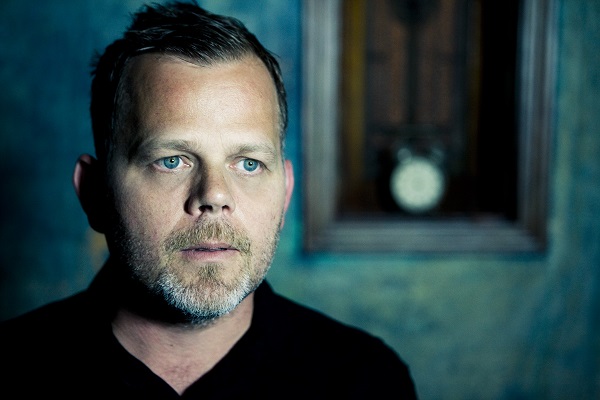 Folk-punk singer-songwriter Matthew Ryan has always shined a light on the underdog. His songs are often snapshots of the dark life on the edge of town, where broken hearts and malcontents manage to persevere, with hope, in the face of some pretty tough shit.

One of Ryan’s friends, John Anderson, is now in the late rounds of his battle with ALS, an aggressive neurodegenerative disease better known as Lou Gehrig’s Disease. In an effort to help John and his family with the financial burden of this terrible ordeal, Matthew has released the song “An Anthem For The Broken” from his upcoming album Boxers. All proceeds raised from the song’s sales will go toward John and his wife Amanda.  Minimum purchase is set at one dollar but Ryan is asking listeners to donate what they can.

“As a friend, watching this story unfold has been almost helplessly infuriating, but it’s also been staggering in the glowing grace and perseverance John, Amanda and their friends and family have displayed,” Ryan said.

“‘Anthem For The Broken’ is not a sublime lament, but a punkish lean for the better parts of our nature and a purer ethos,” Ryan continued. “John has always loved and advocated for that mysterious ability rock and roll has to throw fists in the air and inspire hope against tough odds. I want you to buy the song, and I hope it offers some of that fire that music, friendship, language and the arts are capable of.”

Read more about John and Amanda’s story and make a donation here. 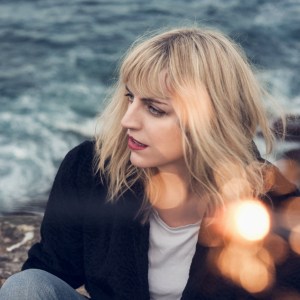 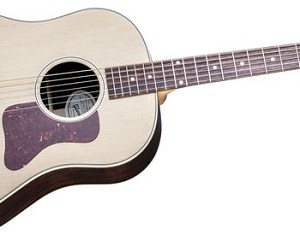