I see you found it — my sorry little shotgun shack down in Tupelo. Not much to look at from the outside, I admit, but come on up — don’t trip over the cat now — and you’ll see it’s bigger on the inside. A lot bigger. And the sound system? One of the best this side of Muscle Shoals. So please, make yourself at home. Pour yourself a drink, and I’ll queue up some songs for you.

Now this is what you might call a kind of a quiz. Just listen to these tunes and see if you can tell what they have in common. Here’s a hint: It’s not that they’re hits. That’s a given. So listen close:

All of these titles are breakthrough songs. Before them, the artist might have been moderately successful or unknown. Afterward, they were stars, or well on the way. This suggests that if we could find some common traits, we might distill something useful — the elixir of songwriting success, perhaps?

Other artists toed the line in their genre, but captured the hearts and minds of audiences with lyrics that broke boundaries or explored taboo areas. But breakout songs range from humorous to morose and everything in between. Chris Isaak and James Taylor touch Hamlet-like depths of introspection, while Chuck Berry tools on down the road, motivatin’ ‘bout Maybellene.

We are left with a collection of traits, all of which are desirable, but none of them strong enough to predict that a song will carry an artist to stardom. Is there any rhyme or reason to this? Actually, it was “S.O.B.”, by featured artist Nathaniel Rateliff that put me on the track of an answer, because it possesses most of the hallmarks of a breakout song in one neat package: craftsmanship, breaking boundaries, and deftly combining influences, such as folk, soul, gospel, and R&B. Subtract all these, and you may find the answer, the common trait. But what is it?

It was a note in passing that drew my eye: According to Randy Lewis of the LA Times, Rateliff’s breakthrough album was “a last-ditch effort before throwing in the towel on his music career.”

Surely, some breakthrough songs come about as a product of hard work, timing, and good luck, but sorting through the stories behind the songs on the list, I saw a pattern emerging: They were written when the artist was down, desperate, or, in a word, hungry. “When you get fat and lose your hunger — that is when you know the sellout has happened,” says Bruce Springsteen. There is something transformational about a last-ditch, do-or-die effort. It brings out honesty, sincerity, and humility, combining it with a willingness to risk all.

At the same time, a last-ditch effort summons all the resources of craftsmanship you have built up over the years. “Measure for Measure” has always stressed craftsmanship, but “the hunger” turns the equation upside down. The hunger is what keeps a song from becoming a well-crafted, empty shell. The hunger is the elixir.

Creative challenge: A common theme in many of the listed songs is “confession.” Truth resonates, as it does so well in “S.O.B.”, but we spend our lives denying the truth. Hunger can expose it. Hunger is something physical, so it might help to clap along with “S.O.B.” and keep on clapping and moving after it’s over, till the sweat runs down your brow, and confess, confess until it hurts. And when it hurts, you may have something to sing about. 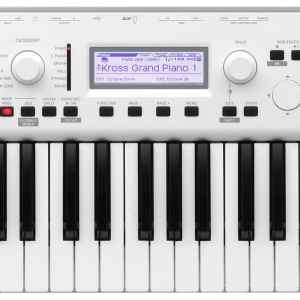 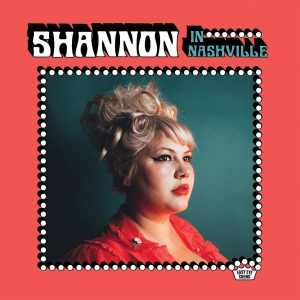