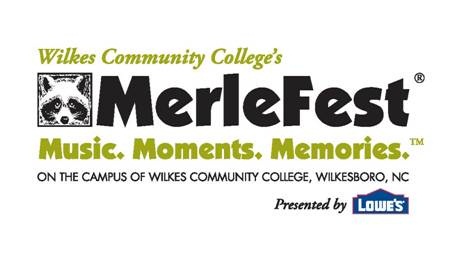 Finalists have been selected for the 19th annual Chris Austin Songwriting Contest, hosted by MerleFest 2011. The festival is scheduled for April 28-May 1, on the campus of Wilkes Community College in Wilkesboro, North Carolina.

Writers of the following twelve songs, selected from over 1,053 entries, will compete on the Austin Stage at MerleFest on Friday, April 29:

Tony Feathers – “On The Rock Where Moses Stood” (Gray, Tenn.)

Each of the twelve finalists will enjoy admission and lodging for four nights at MerleFest, and will receive a mentoring session with Grammy®-winning singer/songwriter Jim Lauderdale. In addition, the first place winners will receive a performance slot on the Cabin Stage on Friday of the festival.

The Chris Austin Songwriting Contest is a unique opportunity for aspiring writers to have their original songs heard and judged by a panel of Nashville music industry professionals, under the direction of this year’s volunteer contest chairperson Jim Lauderdale. Judging is based on a song’s originality, lyrics, melody and overall commercial potential. 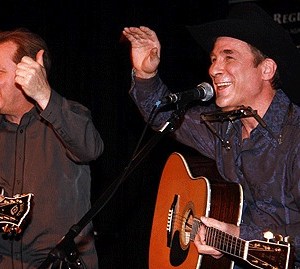