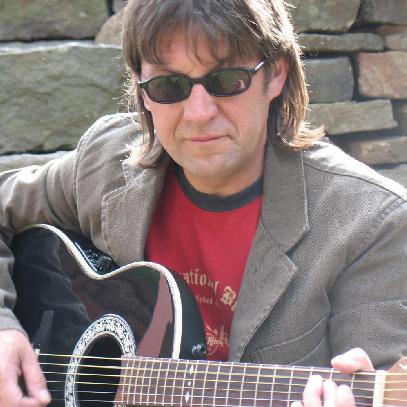 Like his musical heroes, Michael Reich writes lyrics that are influenced by his life. Open and honest, Reich has garnered a reputation for his high-energy live performances as well as his powerful lyrics. He has worked with some of the best in the business; it goes without saying that if he thinks his best work has yet to come, we believe him. Reich’s most recent album, Writing On the Wall, was released by Universal/Attack in 2006. Reich was a recent finalist in the uPlaya August/September Music Universe Contest. (Be sure to check out his profile on American Songspace.)

What made you want to become a musician?

I realized at an early age I had an ear for music playing, writing and singing came natural for me. That coupled with the climate of the country in the ’60s and ’70s along with artists who had something important to say was irresistible to me. I was drawn like a moth to a light.

Who are your biggest influences?

Many artists influenced me over the years, I suppose none more than the Beatles, Bob Dylan and Neil Young. My earliest musical memory is sitting on my mothers lap somewhere around age five singing “Michael Rowed the Boat Ashore” for friends and relatives.

I would describe my music as an eclectic blend of rock, folk and alternative country. I always pay close attention to my lyrics. Music is an international language and always has the potential to affect change or bring attention to an issue.

Do you have a song you are most proud of? Why?

It’s hard to choose a song I’m most proud of, as I’m proud of them all. If I had to pick one I suppose it would be “Live for Today” because it reminds me of my father. It was one of his favorites.

Complete this sentence: if I wasn’t playing music, I’d be….

I cant imagine not playing/writing music but if poised with the question I would probably be working with animals as part of an environmental effort.

So what’s up for the rest of the year? Anything you are especially looking forward to?

I’m currently finishing up material for my next album which I feel includes some of my best work to date. Music is an ongoing journey for me and I have lots more to say. 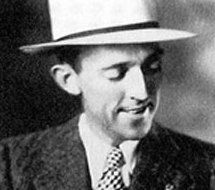 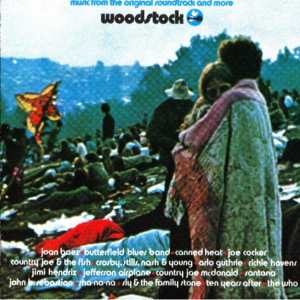