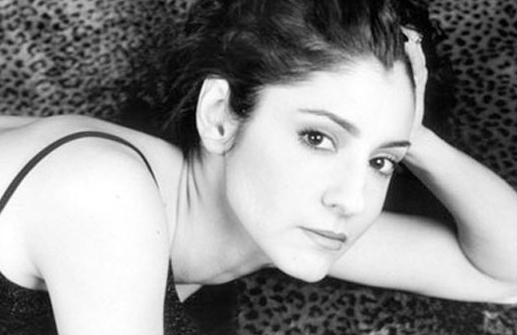 New York City native Annie Minogue has been a musician since before she could walk. She injects the rhythm and rhyme that comes with everyday life in the Big Apple into her blues-tinged folk songs. American Songwriter recently caught up with Minogue during one of her moments of rare down time. (Be sure to check out Annie’s profile on American Songspace.)

How would you describe your music to someone who has never heard it before?

I’ll use quote from a magazine that recently reviewed the record: “Modern rock band with great songs, expressive vocals and a hint of the blues.” I think that sums it up quite nicely.

You grew up in New York City. How has that affected the music you play and write today?

Being from New York has absolutely played a part in my music. So many things affect an artist’s music and one’s surroundings are no exception. New York is a very vibrant, exciting, energetic city but it can also be a very hard, tough and lonely place. There is a directness and truthfulness here that you won’t find anywhere else in the world. I’d like to think that that comes through in my music.

When did you start playing music?

From birth literally. I grew up in a household of musicians. My dad is a musician, songwriter and producer…a real triple threat! My sister is also a singer-songwriter as well, so it was kind of expected that I would follow in their footsteps. But I wouldn’t have it any other way. It’s what I love to do.

Who has been your biggest influence?

I’ve been influenced by any musician, songwriter and singer I’ve ever worked with really. They have all brought something to the table that has made my music better. My band mates are a perfect example of this. I have learned so much from those guys. They are all such incredible musicians and songwriters in their own right, and I am definitely a better musician, singer and songwriter just from working with them on a day-to-day basis.

If you could collaborate with one artist–dead or alive–who would it be?

That’s such a hard question because I have so many artists that I would love to collaborate with. But if I had to choose, it would be a three-way tie between Patti Smith, Tom Waits and Pete Yorn. They are all such profound and unique artists.

Your newest record, Tripping the Velvet, was released at the beginning of last month. Would you classify this record as an extension or departure from your previous releases?

Tripping The Velvet is the best record I have made so far. The songwriting, musicianship, and production just all came together and fell into place. I just love listening to it. But with that said, it was also the hardest record I have ever had to make. There was a lot of emotional baggage that I was going through over the course of making this record, so I put it all into the songs. I’m not sure if that is a good or bad thing but at least it’s honest. That in itself can be an exhausting process, but somehow I made it through. It’s hard to lay your guts out for all the world to see but sometimes it’s just necessary for the sake of the music. TTV also was a true band effort. My last two releases, “Home” and “Love Parade,” were more about me as a solo artist. I was still finding myself as a songwriter. Figuring out what it was I wanted to say, what kind of music I wanted to do. I was a bit lost. Now I finally feel found.

I am working on a new CD. An acoustic record which will be far different from anything that I have done in the past. A true departure. I’m a bit frightened but excited to see what I come up with, too. The most important thing you can do as a songwriter is to grow and challenge yourself and this new record will be all about that.

Annie Minogue was a finalist in the uPlaya Aug-Sept Music Universe Contest. 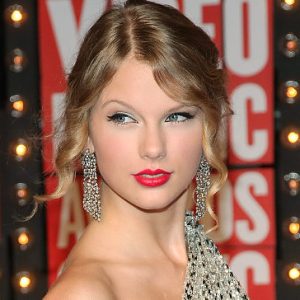