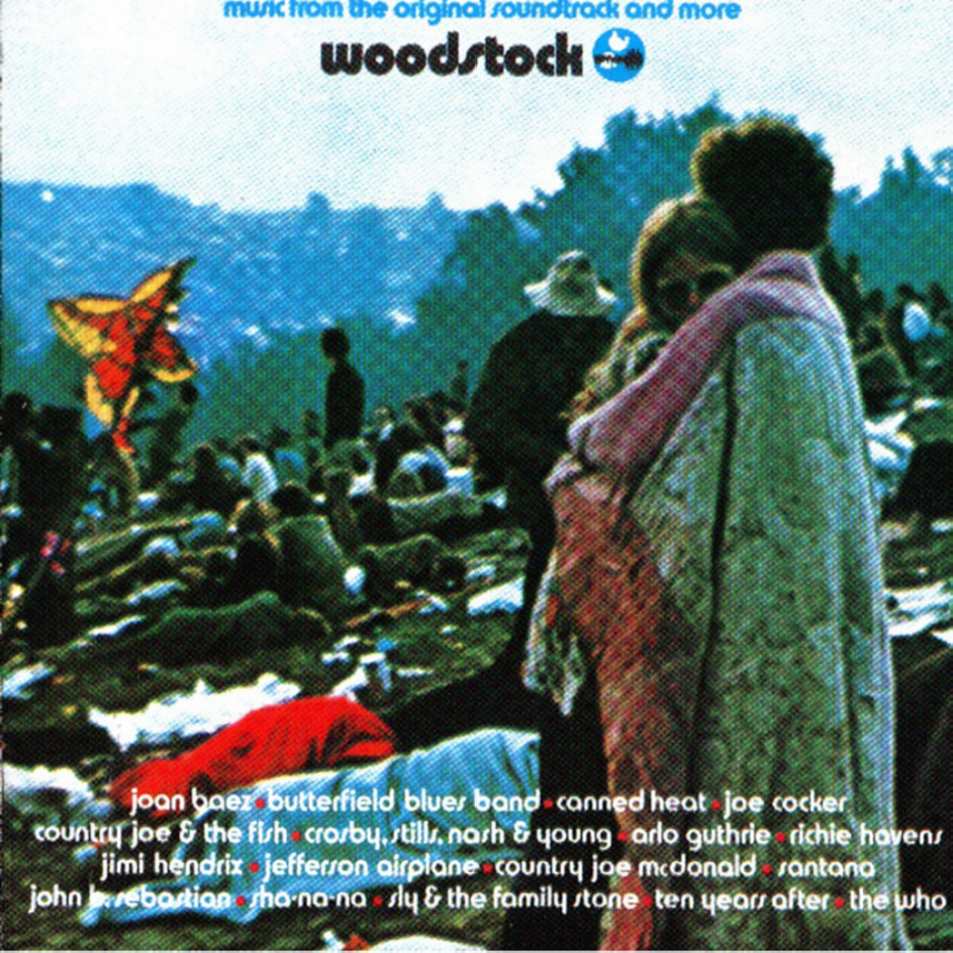 They say if you can remember the ‘60s you weren’t there. Well, I don’t remember the ‘60s, although I’m pretty sure that doesn’t mean I was actually there. It’s hard to say, what with the possibilities of time travel, reincarnation, etc., etc.

I did, however, grow up listening to the Woodstock soundtrack. In fact, it was pretty much my introduction to rock and roll, my spiritual textbook, if you will. I’d inherited a crate of old records from my parents, who were just out of college in 1969, and wedged in among The Beatles and Rolling Stones LPs sat the Woodstock soundtrack, begging to be discovered.

A three-record set, with six distinct sides, you’d have to choose what to listen to—you couldn’t finish it all in one sitting. As a teenager, I would look at the album art and pull out the records from the sleeves, (“Hey look… naked people!”), scanning the names for the bands I remembered liking. Every so often, I’d give a new band a second chance. I already knew I liked Jimi Hendrix, but how did I feel about Sly and the Family Stone? I was also intrigued by artifacts of my parent’s hippie days, from a time before me, when they led completely different lives.

I’d have given anything to have been around back then. To experience the free love, the free music, and the freed mind. I started to watch the movie every day after school. While other kids wrote the names Whitesnake and Mötley Crüe on their binders, I wrote names like Canned Heat. 10 Years After. Crosby, Stills and Nash. Melanie.

Rhino’s new, expanded Woodstock box set, released in celebration of the festival’s 40th anniversary, brings it all back home for me. A six-CD set, it sets out to capture the festival using a cinema vérité approach—dialogue and stage announcements are plentiful, and there’s a host of deserving yet never-before-heard performances. The typeface even mimics the font of the original soundtrack, and the whole thing takes about as long as a half a Woodstock to listen to.

One point of interest comes in seeing who covered what 9for the first time, full set lists are included in the liner notes). Joe Cocker became famous for it, but Richie Havens also busted out The Beatles’ “With A Little Help From My Friends” that weekend. Sweetwater (weren’t they from Almost Famous?) trotted out that anthem of all things hippie, Hair’s “Let the Sunshine In.” (Oddly, they also started their set with “Motherless Child,” the song Havens, who riffed on it to create “Freedom,” closed with one set earlier.) Arlo Guthrie jammed on “Oh Mary, Don’t You Weep,” a song Bruce Springsteen would court Grammys with many years later.

Joan Baez, usually good for a Bob Dylan cover or three, played not a single Dylan song, but Melanie played “Mr. Tambourine Man.” Jefferson Airplane did Crosby, Stills and Nash’s “Wooden Ships,” as did Crosby, Stills and Nash. Joe Cocker opened with “Dear Landlord,” and gave a nod to Bob with “Just Like a Woman” and “I Shall Be Released,” which The Band also covered “I Shall Be Released.” CSNY sang “Blackbird.” Country Joe and the Fish did “Ring of Fire.”

The expanded box set offers familiar, iconic moments and new surprises. Canned Heat, of all people, come off as MVPs. I always thought starting your set by declaring “I sure gotta pee,” was a weird way to go. Their “Woodstock Boogie,” clocking in at nearly 30 minutes, is incendiary. And really, you can never have too much boogie.

Santana’s “Soul Sacrifice” is liquid ecstasy. If a part of you isn’t dancing when you hear this, get that part removed. Creedence Clearwater Revival, a band that was left off the soundtrack the first time around, sound amazing here. Check out “I Put a Spell On You” and the soulful guitar solo that follows. Janis Joplin’s “Work Me Lord” might be the best thing she ever did—unless “Ball and Chain” is. You can hear her just leaving it all out there, working her instrument, her naked voice reverberating to half a million people. And Sly Stone’s “Dance to the Music” medley is simply the greatest thing ever. Back then, I didn’t like it—it’s all one chord, I complained. It makes me that realize that we live different life times within our own lives. And a lot of it is defined by the music you listen to—especially when you’re a teenager.

Woodstock was a social phenomenon as much as it was a musical event, and the amount of mind-bending, not-entirely-good-for-you acid going around threatened to derail the whole thing. The box set makes that abundantly clear, adding more audio tracks of festival MC’s John Morris and Chip Monck. At first, they’re all laid back, speaking in a “Prairie Home Companion”-like lull. But as the hours wear on, they screw it all up, losing all their built-up cool: “For those of you who have partaken in the green acid, if you would, as soon as is convenient, please…. go to the hospital tent. Ladies and gentlemen…(ominous pause)…thank you so very much.” Also, “I’ve been informed that somebody is handing out some flat blue acid. It is poison.” This is insane MC’ing at it’s finest. Then Jerry Garcia and Country Joe get on the mic and say the cool-as-shit things to make it all OK. “You’re not gonna die,” they assure the crowd.

It’s funny, a lot of things that seemed so cool to me about the hippy mindset, in smaller doses, seem kind of ‘60s ridiculous to me now. “If we think real hard, maybe we can stop this rain!” Well, no. “That’s the …that’s the reason for this f***ing conference, man,” says yippie king Abby Hoffman, so into his own ideals that he calls the one of greatest concerts of all time a conference. After he jumps on stage to rant further during the Who’s set, Townshend takes him out with his guitar, then sympathizes. “I can dig it.” he says dryly. Wonder why that scene never made the movie. They’ve got it on YouTube though. That’s the future for ya.

“Hey man, you people gotta be the strongest bunch of people I ever seen in my life. Three days man! …We just love ya. We just love ya.” Crosby, Stills and Nash’s Woodstock set was their second gig ever. Their debut album had only been out for a couple months. They open their set with “Suite: Judy Blue Eyes,” as if to say, “Oh yeah…we got a song for ya….You’re probably gonna like this one.”

Even back then, their set was designed to show off their acoustic and electric side. Back when I was a burgeoning hippy, Crosby Stills and Nash were gods among men. Years later I actually got to meet Graham Nash, and he told me he never saw the movie. “What? No way!” I said stunned. “That’s blasphemy!”

It’s interesting to think that if Jimi Hendrix had fallen victim to the plaid acid, Sha Na Na would have been the band to close Woodstock on that fateful Monday. Hendrix got to close as planned, but many hours later, in the stark light of morning, during which he kind of fakes his way through another brilliant set. “We’re just gonna do a primary rhythm thing,” he tells the crowd. He jams into the “Star Spangled Banner,” an out of tune angel. And then it’s all over but the shouting, all over but the come down. Let the legend making begin.

Thanks to the new audio, we get to hear the very last words of the Woodstock festival, which are “Have a good life…thank you.” Followed by a request. 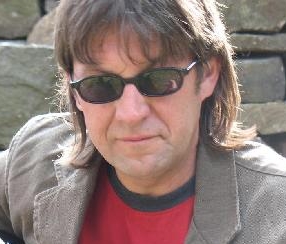 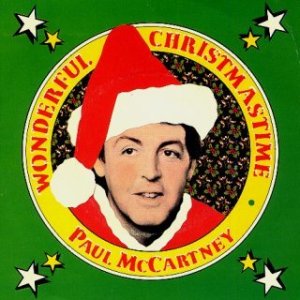