There’s something to be said, or heard, about two acclaimed singer/songwriters collaborating for a full-length record. This past month on September 10, Mick Flannery and Susan O’Neill dropped their concept album titled In the Game. The 14-track record overflows with poignant emotion and heartbreaking plotlines. Fortunately, American Songwriter caught up with the Irish songwriting duo before their performance at Americanafest to get a behind-the-song look at In the Game.

“I’m embodying a fully-fledged diva,” O’Neill jovially states. “But she’s an endearing [character]. She’s suffering a lot of pain and has lived a very adventurous life, with highs and lows. There’s a lot of feistiness in there.”

The first track that emerged out of these two personalities is the sorrowful masterpiece, “Baby Talk.” This track is a back and forth between two lovers who are grappling with the status of their relationship. “Baby Talk” went on to win Best Original Song of The Year at the 2020 prestigious RTÉ Radio 1 Awards, and the pair performed it live on The Late Late Show.

“It was all going well so we just decided to keep going,” Flannery says of their early success.

Continuing to pen songs together, “Are We Free?” was written as a sister song to “Baby Talk.” O’Neill explains that this song “is like a heavier version [of ‘Baby Talk’]. By the time ‘Are We Free?’ comes around, they’re in a full-fledged heated fight, shouting at each other, saying things that they kind of mean at the time but may regret later.”

“They’re a little bit more sick of each other,” Flannery adds.

On the flip side of this lamentable bitterness, “Clain Reaction” touches on a feeling of gratitude between these two lovers. “[It’s about] being grateful to each other just by virtue of being who they are,” Flannery explains. Sonically, the track bounces with soaring harmonies and charming instrumentation.

Another standout track is the elegant ballad, “Freedom.” O’Neill also starred in “Freedom”‘s music video via a series of clever underwater shots.

Overall, In the Game is a stunning collection of stories and sentiments that will strike a chord with all of its listeners.

Listen to Mick Flannery and Susan O’Neill’s In the Game below. 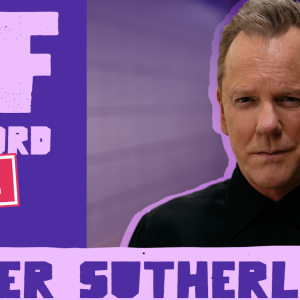 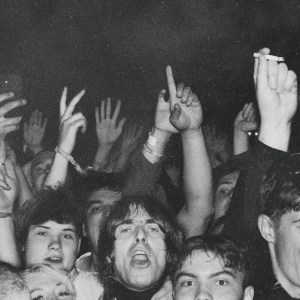