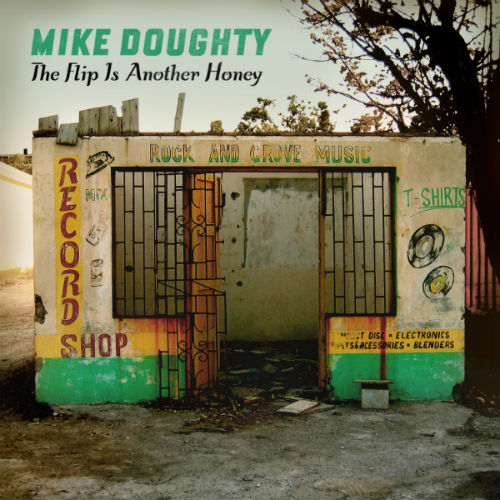 Mike Doughty
The Flip Is Another Honey
(Snack Bar/MegaForce)
Rating: 3 out of 5 stars

Fringe musician Mike Doughty, a John Denver fan? Who knew? Doughty’s erratic career has never been logical or predictable. His jazz inflected, hip-hop inspired, folk pop is not for those without a sly, bone dry, self-deprecating sense of humor and genre bending tastes; which is to say, most of the record buying public. But for those willing to follow Doughty wherever his muse leads– whether solo or with a band– it’s a fascinating, if not always artistically successful ride. That describes his newest release, an all covers album that shifts from a predominantly faithful version of John Denver’s “Take Me Home, Country Roads” to often radical rearrangements of music from Thin Lizzy, Low, the Red House Painters, the Stone Roses and two selections from Cheap Trick. It’s all over the map, with most tracks performed solo/overdubbed as Doughty plays all the parts. He even sings one tune in its original French, a language Doughty cannot speak. His take on Randy Newman is especially tasty, as the two seem to share the same wry sense of humor. Existing fans will revel in these eclectic selections as another twist in the singer/songwriter’s already diverse catalog. But there is something here for almost everyone making this a unique if inconsistently satisfying glance into the mind of one of pop’s most fascinating and under-appreciated artists. 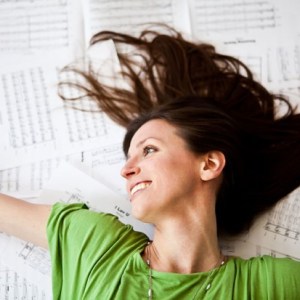