In 2008, Miles Benjamin Anthony Robinson burst onto the scene as one of music’s most promising young songwriters. His eponymous debut was a gritty, heartfelt work of storytelling that highlighted—among other things—his time spent living as a homeless adolescent. Luckily for Robinson, he found friends on the streets that cared enough to help him get back on his feet.  Certainly somewhat of a star-studded group of peers (Grizzly Bear’s Chris Taylor, Chris Bear, and TV on the Radio’s Kyp Malone) contributed to his brilliant introduction.

Malone lent a hand again on Summer of Fear, MBAR’s second full-length and first release on Omaha, Nebraska’s Saddle Creek. The followup album finds Robinson incorporating some outside influences into his music. Apparently, Tusk is a favorite of his, which makes sense; “The Sound” and “Hard Row” both float in Fleetwood Mac’s legacy of smooth, classic rock.  Even “Trap Door” might have found its way onto a Mac album, though Robinson’s coarse vocals take it more into the realm of, say, Tom Petty. MBAR does have a way with words. The two-part “Summer of Fear” is a soaring example of this proficiency. However, the soapbox pulpit nature of “More than a Mess” seems a stroke heavy-handed. In the end, Summer of Fear finds a talented Robinson still looking for his true voice. 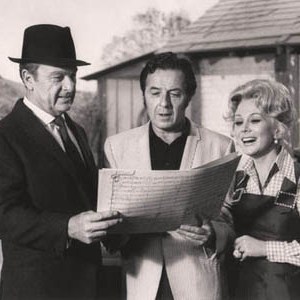 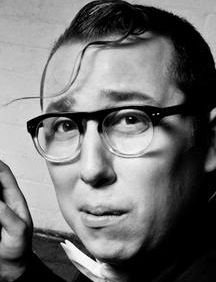