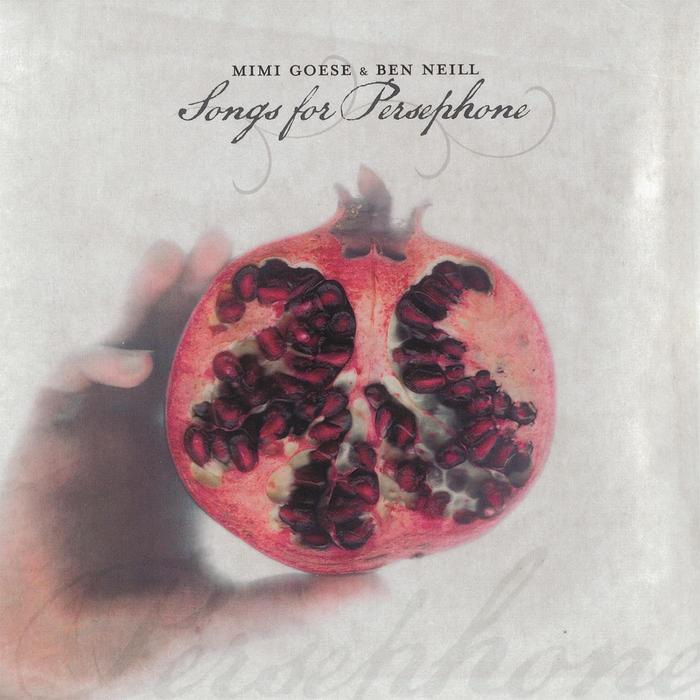 If the usual theatricality is taken to an even more spectacular degree here, it is because these songs, written with trumpeter Ben Neill, were commissioned by the Brooklyn Academy of Music for their famed Next Wave festival, and formed the centerpiece of a multimedia performance starring Julia Stiles. Each piece is based on a fragment by Berlioz, Donizetti, Grieg, Schumann, or another Romantic-period composer, and placed in a verdant electro-orchestral arrangement that makes great use of Goese’s soaring vocals and Neill’s own invention, the “mutantrumpet.” Brooding, moody synth numbers (“Elegy,” “Stargazing”) nestle with heraldic, brassy showstoppers (“If You Lie Awake,” “Blackpool”), all equally affecting.

In direct contrast to Goese’s expansive voice and the drama of the arrangements, the delicate lyrics reflect on life’s small, golden moments. “A pearl. A glove. A bit of leather/…Here is my story told in

pieces.” The sparse but effective words almost sound translated from another tongue. 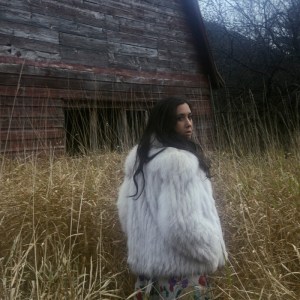 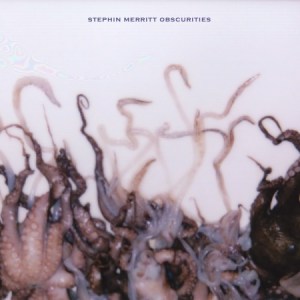