On any given day, you will find a busy Richard Bonnin somewhere on the road, getting on or off a plane, meeting up with an important client, or attending a corporate function on behalf of his company. No doubt, the PR and Corporate Communication Director of a fast-growing national hospital system, runs a pretty tight shift that leaves him with little time for anything else outside of his full time job.

Yet, in recent times, Bonnin has managed to not only make time for his long-neglected hobby of writing songs, but has also been able to gain sizeable recognition by winning a few prestigious songwriting contests. In fact, since he started putting pen to paper two years ago, Bonnin has been making significant headways with his music.

Most recently, he won an award in the Hollywood Songwriting Contest, as well as co-wrote lyrics for a song that made it into the 2014 finals of the American Songwriting Awards Competition. Not bad at all for someone who has spent most of his adult life climbing the corporate ladder, successfully holding down one position after another.

But Bonnin’s just getting started despite his late entry in the world of music; his impressive writing skills have already fell on fertile ground. Coming off his success in the Hollywood Songwriting Contest, where he won his category with a song entitled “Black Widow,” the busy Texas native not-too-long-ago signed a 3-year publishing deal with Music of the Sea, which is a major Chicago-based publisher headed by Eddie “Sea” Caldwell, and which owns music put out by big names such as Beyoncé. That’s quite a feat in itself but how does Bonnin manage to juggle a demanding day job running hospitals, while writing and recording music?

Technology, of course. Like many successful businessmen, Bonnin has learned to leverage the power of the internet to help him do more, so far as creating music is concerned. Helping him with this aspect of his life is one of the most prestigious online music production platforms to land on the scene – SongCat Music, Inc. With their new approach of music production, they have quietly been creating quite a stir in the music industry, despite not being around for long.

For Bonnin, SongCat was an instant no-brainer, offering him an online recording studio solution that not only provided the same services as the typical brick-and-mortar production houses, but also at lower rates and even better quality. With so much time spent traveling on behalf of his job, attending meetings, and showing up for various social events, choosing SongCat to create his demos and songs fitted right in with his lifestyle. Bonnin loves the idea of actually being able to do his music without compromising his 9 – 5 obligations.

His new lease on life represents the opportunities available to new age, modern day songwriters; those who lead extremely busy lifestyles but still find time to indulge the artistic side and bring dreams to reality. For Bonnin, that dream was sparked when he was no more than a little kid, listening to his mother’s Elvis Presley collection. A trip to Graceland reaffirmed his passion for songwriting as an adult but he just couldn’t find the time – until now. With SongCat now in the picture, Bonnin can feed his passion for writing songs without having to worry about his regular job being affected.

“My experience with SongCat has been tremendous. I work directly with Chris, whom I can count on for candor and honesty – two traits I highly value in this industry,” says Bonnin, when asked about his relationship so far with the online recording studio.

He is referring to Chris Erhardt, CEO and Producer at SongCat, who has been working with him on several projects since he decided to start writing. Bonnin points out that, although his musical tastes lean towards country and blues, like Meghan Trainor, he writes in several genres. That kind of versatility requires a special ear to ensure each song maintains their shape and he believes Chris has that special ear he is looking for. “If I send him a song, he’ll give me an accurate assessment of whether it has commercial potential. His team of professional musicians produce radio-ready masters with melodies that match what I hear in my head. I write lyrics; I’m not a performer or musician, so I need the expertise Chris and his team provide.”

So, how exactly does SongCat allow Bonnin and other busy or cost cautious people to make music on the go? Based on Bonnin’s explanation, the professional music production studio seems to have everything needed by the modern musician, accessible online from virtually anywhere. A quick search online, which is pretty much how Bonnin learned about them, revealed that the company operates a cloud-based service that utilizes talented session musicians and professional-grade equipment to create demos and radio-ready songs, in addition to providing tools, resources and advice to budding songwriters. Their unique way of leveraging new technology, session musicians and partner studios helps reduce the cost of producing music, which has been a sore point for many songwriters who simply can’t afford to pay thousands of dollars, in some cases, to create high quality demos.

With a growing client list, including people like Bonnin and other songwriters who are into music both part and full time, SongCat is slowly revolutionizing how music is produced around the world. Erhardt acknowledges this and is pleased with the direction in which his company is heading. “Many aspects of life and business have evolved in the past 20 years due to new technology. It made things more affordable, evened out the playing field, and things only accessible to a few, suddenly became accessible to all. Sadly, this has not been the case for music production and SongCat is on a mission to make recording and producing high quality music accessible to anyone with music within,” he said.

While all that is happening, Bonnin is fired up and excited about the possibilities that lie ahead. Not only does he make time to write songs in between flights and car rides, as well as late nights and on weekends, he is also highly optimistic about striking it big with a notable act in the near future. He has already gotten his foot in the door at Music of the Sea and managing to get his projects professionally done by the people at SongCat, so it may just be a matter of time.

If you would like to find out more about SongCat, please visit http://songcat.biz

About the author: André Douglas is an independent writer from Kingston, Jamaica who specializes in topics around the music industry among others. 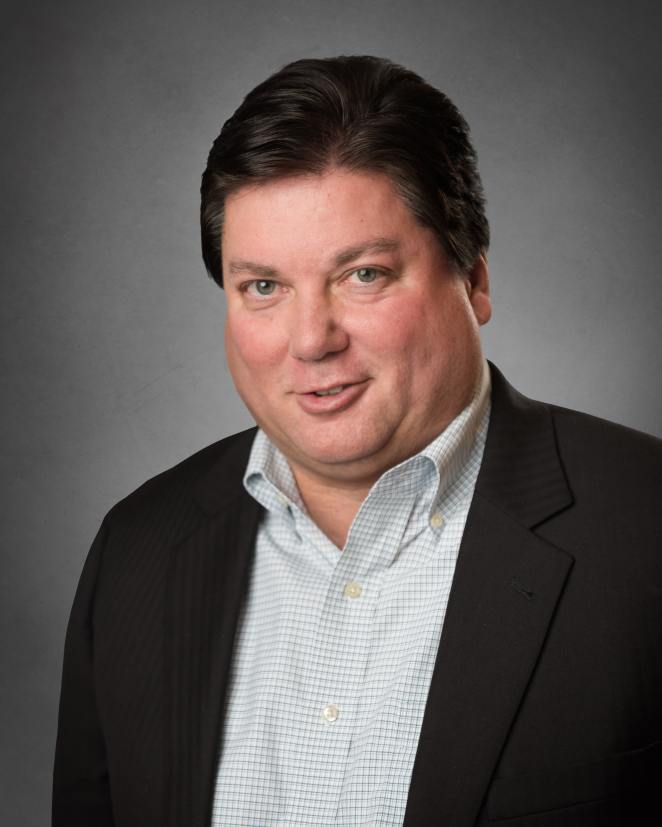