Of the four seasons, summer is perhaps the most beloved. Summer has inspired many a tune, so it should come as no surprise that Amazon recently released a special playlist of summer-themed songs. Including appearances by Brandi Carlile, the Mountain Goats, and more, the Amazon Music Songs of Summer Playlist also features the Australian duo Oh Pep! covering the Loudon Wainwright III classic “Swimming Song.” The duo also put together a video for the song, compiling lush natural scenes of a solo swimmer with found-esque footage of swimmers past.

“I first came across Loudon Wainwright III’s writing on his Australian tour in 2008,” the band’s Olivia Hally says. “He is brutally honest and quick witted and never escaped our brains. When we were asked to record a song for Summer, we couldn’t go past his ‘Swimming Song.'”

Watch the video for “The Swimming Song” below. Listen to Amazon Music’s Songs of Summer Playlist exclusively via Amazon Prime and Amazon Music. 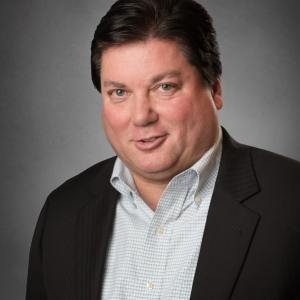 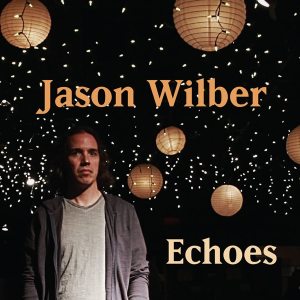