Following in the footsteps of the Big Champagne Ultimate Chart and Billboard’s “Social 50” chart, MTV this week introduced MTV Music Meter, which will rank artists by their social buzz.

For each artist’s listing, you can expand the view to see songs (30-second samples and links to buy, powered by Rhapsody), as well as videos and photos (from MTV content), as well as a timeline embed from the artist’s Twitter feed, and news stories from MTV, Rolling Stone and other media partners.

Music Meter, which looks curiously like indie discovery site WeAreHunted.com, positions MTV to compete with entertainment portals like YouTube, Hulu and the new MySpace, while at the same time tackling the “chart” and “influence” aspects of the industry.

In keeping with other entertainment sites, MTV hopes Music Meter will also be used for new music discovery. Clicking on a “Similar” icon for an artist pulls up a new page with 10 more artist profiles. For Best Coast – who is currently ranked number 39 on Music Meter’s Top 100 – you’ll find similar artists like Dum Dum Girls and Surfer Blood.

Overall, MTV Music Meter has a clean design and brings just the right amount of features, without trying to do too much in the space. Music Meter also allows MTV to energize their curatorial influence, which has waned considerably in the Internet age. Browsing through Music Meter’s top 100, you get a curious mix of genres and popularity levels. Lacking, though, is a feeling of consistency, especially when compared to the indie blog “hive mind” that WeAreHunted and Hype Machine represent.

None of the new social charts are completely transparent in their ranking system, but it’s also quite obvious how diverse their sources (and/or algorithms) must be. Billboard’s social chart puts the world’s biggest stars at the top – the usual suspects like Black Eyed Peas, Rihanna, Gaga, and Beiber. We Are Hunted, which tracks “emerging songs,” has Little Red, Hundreds, and Dirty Goods in the top 5. While MTV Music Meter purports to track emerging music as well, the artists that top the chart are clearly emerging into the mainstream, perhaps more so than emerging from the underground.

2010 has certainly been a year for re-thinking charts and influence. As sales and radio plays become less prominent in our world, it’s nice to see new ways of discovering music and knowing who’s on top. 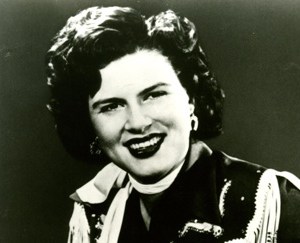 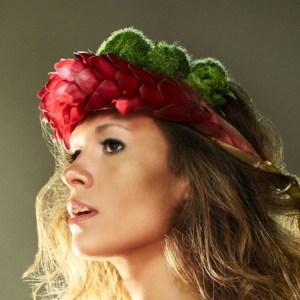