On February 11th, Buda Musique will release From Another World – A Tribute to Bob Dylan.  It’s a unique collection of Dylan covers from artists around the world, with countries such as Egypt, Macedonia, Iran, and Cuba represented. Some of the featured artists include Eliades Ochoa (Buena Vista Social Club), Taraf de Haïdouks, and the Musicians of the Nile, who were the first group to record for this project.

The album is centered around the idea that Dylan’s work reached well beyond America. When looking for artists to take on these songs, producer Alain Weber explains, “I wanted people who were like Dylan. People with the same spirit, poets in their own culture. Some of them knew his music, others didn’t. We translated the lyrics. It was vital that they could identify with the words, to feel the images and meanings.”

Each artist made a song their own by capturing their own distinct culture in the recording, as seen with the Aboriginal People Yolingu of Yalakun Arnhem’s version of “Father Of Night.” “It’s hard to hear Dylan’s song in there, but it is. It’s how they heard it. They live very much in nature and it’s a celebration of ritual, the way the original is,” Weber says.

Check out the tracklisting below, which includes the locations of each artist or group. 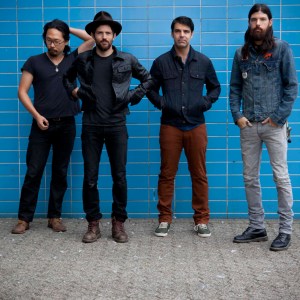 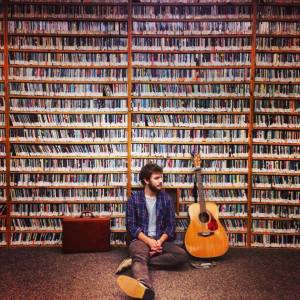