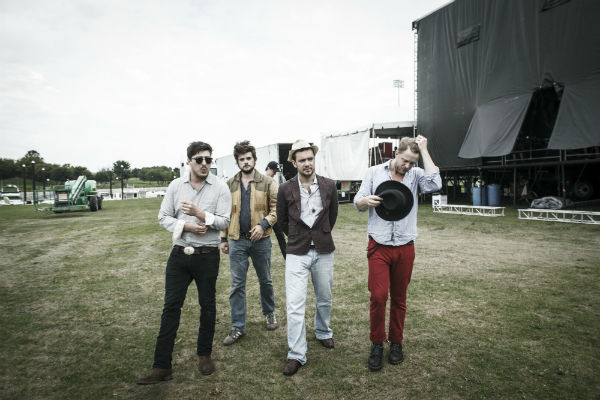 Mumford & Sons have cancelled their headlining slot at Bonnaroo this Saturday due to Bassist Ted Dwane being unable to perform after undergoing an operation to remove a blood clot from his brain earlier in this week. The platinum-selling British folk outfit cancelled all remaining tour dates, including upcoming appearances at Telluride Bluegrass Festival and a stop in Bonner Springs, Kansas.

The band left the following message on their Facebook Page on Thursday night:

It is with great joy that we can announce that Ted has been discharged from hospital and is on the road to a full recovery. The surgery went well, and the excellent medical team helping him are very pleased with his progress. He has been nothing short of heroic in how he has handled the whole ordeal, and now it has been medically proved that he does indeed have a brain.

Today, however, also marks the end of our Summer Stampede Tour. We were hoping to have made it out by Bonnaroo this weekend. But it is with sadness that we have to announce the cancellation of our scheduled performances at both Bonnaroo and Telluride Festivals, and our show at Cricket Wireless Amphitheater in Bonner Springs, KS. If we could’ve we would’ve, you know that about us. We trust that you can respect our collective desire to encourage Ted to make a full recovery, and that this is based purely on the medical advice we have received.

On behalf of Ted, and all of us really, we would like to thank every one for their compassion and support at this time and we are very excited to get back out on tour as soon as we can.

Jack Johnson will step in to fill Mumford’s shoes, it was announced Friday morning. The laid back surfing champ will  release his 6th studio album, From Here to Now to You in September.

I was on my way to Bonnaroo to sit in on a set with my friends ALO last night when we got the call asking if I could possibly help out and cover for Mumford and Sons. I heard the news about Ted Dwane and was happy to know that he was on his way to recovery.  I called my band and asked if they were up for it.  Long story short – they are headed this way.  I’ve got a lot of lyrics and chords to relearn by Saturday night.  I was here to play the first Bonnaroo and it is a very special festival to my band. We are excited to hit the stage again.  Get well Ted! 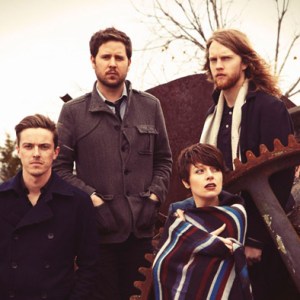 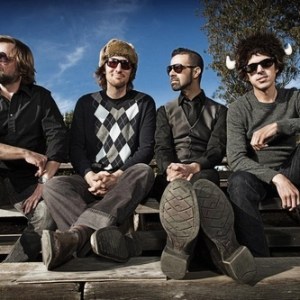