Credit Kevin Godley with being a progressive pioneer as well as an astute pop pundit. Best known as one of the prime movers in the ultra-imaginative band 10cc (“I’m Not In Love,” “Dreadlock Holiday,” “Rubber Bullets”) and later, the band’s offshoot, Godley & Creme, he also helped forward the development of modern video production and the various recording techniques that made do-it-yourself a popular means of modern expression.

Muscle Memory, his first formal solo outing, takes a unique tack that again reflects his intuition and imagination. Three years ago, he posted an invitation to his fans asking them to send him their musical ideas, which he would then frame as makeshift melodies. Of the 286 instrumentals he received, 11 were chosen for songs. “Experiencing this kind of remote collaboration and its results has been transformative for me,” he later remarked.

That said, the ambition often outweighs the results. Most of the offerings consist of jarring electronic beats, hip-hop rhythms, sprawling ambient soundscapes or dream-like digressions. Godley uses the instrumental beds to execute a series of rants that refer to the modern malaise — from racism, gun violence, upheaval and unrest to today’s darkness, division and divide. The intention is admirable, but songs such as “The Bang Bang Theory,” “Cut to the Cat” and “Expecting a Message” come across more like aimless ramblings than cohesive compositions. Godley’s cool croon adds a decided depth to some of the songs — the haunting “The Ghosts of the Living,” the darkly defiant “Song of Hate,” the ethereal “5 Minutes Alone” and the spooky yet suggestive “All Bones are White.” Yet only the poppier “Periscope” and the delicate designs of the closing ballad “Bulletholes in the Sky” come close to the pleasing and poppy sound of 10cc.

Godley’s fans may find Muscle Memory provides less melody than they had hoped for. Consequently, they’ll have to simply settle for invention and intrigue. 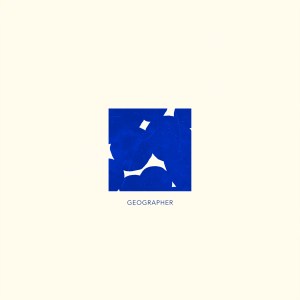 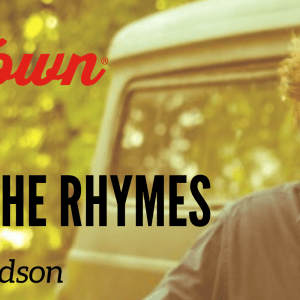