Nashville’s Jeremy Byrd, who plays under the name Mr. Byrd, cut his teeth as part of the Verve Records act the Bridges, a vocal group helmed by his older sisters. Years later, he’s ready to release his debut solo EP, Steel Cold Train.

Out June 16, the EP features harmonies from Byrd’s sisters and production work from Nashville songwriter K.S. Rhoads. Years in the making, the EP is the sum of Byrd’s winding musical journey thus far.

“I’m going for a classic listen,” Byrd says.” Something I’ll still like after time has eroded that dogma of fad, and I’m still left reaching for truth. These songs have aged a bit, but I’ve come to enjoy their honest wrinkles. I’ve clothed the girls in new dresses, and they want to go out. Ask them to dance.”

Stream Steel Cold Train in its entirety below. 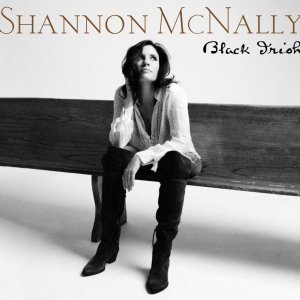 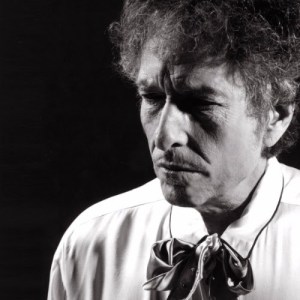