The band wrote the bulk of the album in Rodeo, New Mexico and enlisted producer Richard Swift (the Shins, Foxygen), who also helmed their debut. In advance of the album’s release, they also shared a new song, “You Worry Me.”

“I want—and I need—everybody to feel like they’re a part of this band,” Rateliff said in a statement. “I want them to feel like they’re contributing artistically and emotionally to the experience of writing and creating this music. We’ve all had to make sacrifices to be in The Night Sweats and I want them all to know that it’s worth something.”

Watch the video for “You Worry Me” and check out the Tearing At The Seams track list below. 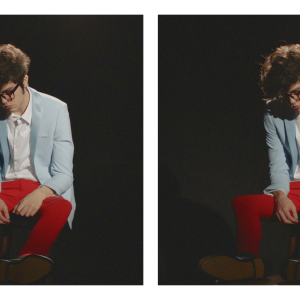 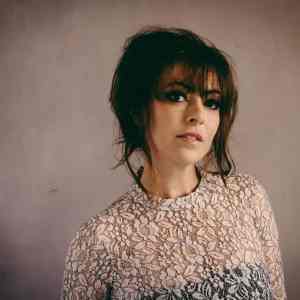