On the heels of releasing the new track “Sunshine on My Back,” The National have announced a new boxed set to be released June 22.

The set, A Lot of Sorrow, is a full recording of the band’s live collaboration with Icelandic performance artist Ragnar Kjartansson at New York City’s MoMA PS1 in May of 2013. During that collaboration, The National performed their song “Sorrow,” off 2010’s High Violet, for six straight hours as part of PS1’s Sunday Sessions.

The boxed set contains nine pieces of clear vinyl, all collected in a translucent box. Profits from sales of the set will benefit Partners in Health.

Pre-order A Lot of Sorrow, limited to 1,500 pieces, here. Listen to The National’s latest single “Sunshine on My Back” below. 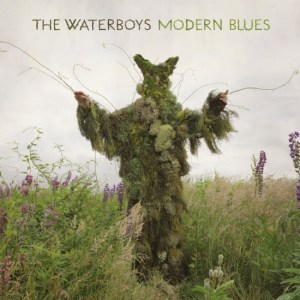 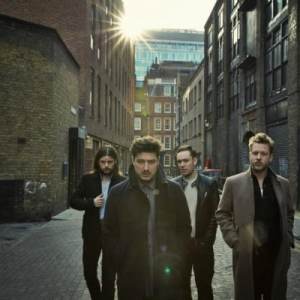